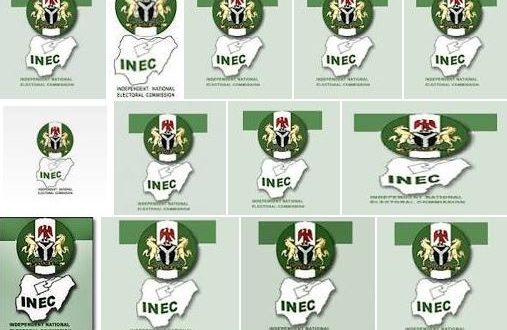 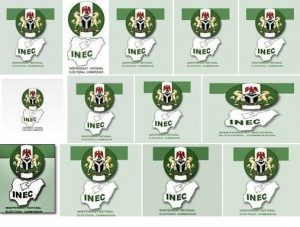 The Chairman of the Osun State Independent National Electoral Commission, Chief Segun Oladitan, has said that 264 out of the 389 councillorship candidates for the January 27 local government election in the state do not have opponents and will be declared elected.

The OSIEC chairman said this on Wednesday at a stakeholders’ meeting with the representatives of 18 political parties and security agencies ahead of the poll.

He said the commission would act in accordance with the provision of Section 41 of the Electoral Act which stated that such unopposed candidates should be declared elected.

Section 41 (1) of the Electoral Act reads, “If after the expiration of the time for delivery of nomination papers and withdrawal of candidates and extension of time as provided for in this Act, there is only one person whose name is validly nominated in respect of an election other than to the office of President or Governor, that person shall be declared elected.”

Oladitan insisted that the election would hold as scheduled.

“We have 389 wards in Osun State and 3, 018 polling units in Osun. There are candidates in all 389 wards. Of all, only 125 wards have more than one person contesting. It means that 264 wards have only one candidate contesting. What we shall be doing will be under Section 41 of the Electoral Act as amended.

“The executive secretaries of local governments are being implored to create enabling atmosphere for the electoral officials. They are the chief security officers of their local governments, you are expected to synergise with the traditional rulers and ensure adequate sensitisation of the people in their domains.”

Oladitan also assured the stakeholders that the commission would conduct a free, fair and credible election.