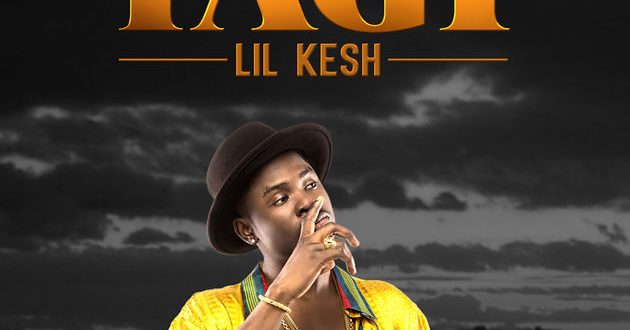 LIL KESH: FROM ILESA TO BARIGA 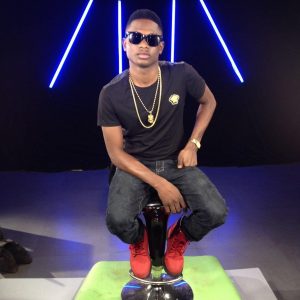 FROM ILESA TO BARIGA

Keshinro Ololade was born March 14, 1995. He is popularly known by his stage name Lil Kesh. He is a Nigerian singer, rapper and songwriter.

He rose to fame after his chart-topping song titled “Shoki” rose to critical acclaim from music critics.

Lil Kesh was born and raised in Bariga, a suburb of Lagos State but he is a native of Ilesa in Osun state.

His music career started in 2012 while rapping among his peers in Bariga until he released “Lyrically”, a single that quickly became popular in Nigerian Universities.

In 2015, he was nominated in the Best New Act to Watch category at the 2015 Nigeria Entertainment Awards.

Still with a good working relationship with the former record label he was signed on; YBNL Nation owned by Olamide Adedeji popularly known as “Olamide”, presently, as a recording artist, Lil Kesh is currently signed under his personal record label YAGI Records, an acronym for “Young And Getting It” after his contract with YBNL Nation expired last year.

@CitizenOsun
Previous Ajimobi, Alapini, others in attendance as DAWN boss Famakinwa is buried in Lagos
Next Nigeria Chibok girls: At least 80 freed by Boko Haram