Breaking News
Home / Entertainment / WHY MY FIRST MARRIAGE FAILED! + What Attracted Me To My New Husband – Foluke Daramola 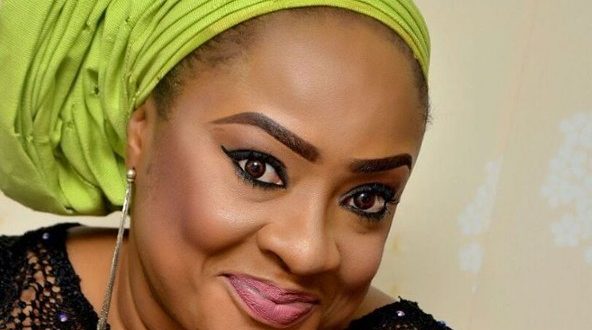 WHY MY FIRST MARRIAGE FAILED! + What Attracted Me To My New Husband – Foluke Daramola 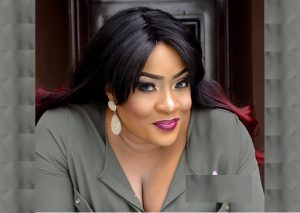 WHY MY FIRST MARRIAGE FAILED!

+ What Attracted Me To My New Husband

Foluke Daramola is one of the Nigerian actresses that gladdens the hearts of movies lovers. She is not only a script writer coupled with being an actress, she is also a producer and director.

Years back, her marriage to Tunde Shobowale crashed. She later found love in the arms of Kayode Salako who she is married to till date.

In this interview, she shares her marital experience with us. What led to the crash of her first marriage and how she found love once again.

What mistake do you think you made in your last marriage that you won’t allow to happen again?
First and foremost, I rushed into my first marriage because everybody was getting married and I also wanted to get married. So, I really did not know who I was married to the first time. That was the issue. The bane was that I was in a hurry to get married and because I was in a hurry to get married, I did not really study the person I got married to. But just because I had kids in that marriage, I don’t regret it. Because for everything that happens to us in life, it has been orchestrated by God. So, the only thing that I think was the bane of the relationship was that I was immature and I jumped into the marriage and never took my time. Now, in this marriage, I’m more matured and I value what I have now than then because I was still very young and jumpy then. 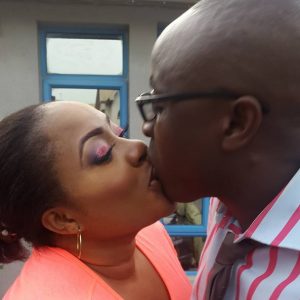 How well has your husband been coping with issues from your past marriage because you all live together?
First and foremost, I would never date, not to talk of getting married to anyone that would not have to take care of my children. Because any man that understands a woman would know that if you don’t love that woman’s child, you can’t get to the heart of that woman. One of the things that attracted me to Kayode in the first instance was the fact that he is one person that loves children. It can be mine or anybody’s child; he’s one person that loves children, even though he is a disciplinarian. He has never for one day segregated against my children to make them feel that he doesn’t love them. Let me give you a scenario, I went for an open day in my children’s school just after we got married and my children told me there that they didn’t want their surname anymore; that they will like to bear Kayode Salako and when their teachers refused their request, they would just write their names (Ire, Ibukun) and won’t write their surname (Sobowale) and it was because of the way he was treating them that they felt loved. It is not even about me, it is about him and the relationship he has built with the children over time. So, that was one of the major reasons I got attracted to him.

Do you think it is right to say most failed marriages happen because of immaturity and failure to know more about their partners?
Yes! Like I said, it is peer pressure. Peer pressure in the sense that a lot of us, when we get to a certain age, we get agitated. I want to be married, I want to get married and a lot of us don’t really take our time to know our spouses well and sometimes it can be that it is because the guy is financially okay, he’s alright and we feel that he can take care of us. Late Pastor Bimbo Odukoya said, “you have to be complete in yourself before you decide to have a spouse, either male or female”. Completeness in oneself means you have to be able to see yourself that I can stand on my own, devoid of any man or woman. So, our failure in taking time to know who we are dealing with very well contributes to marriage failure. Everybody wants to be married and once you are married, reality now sets in that this is the true picture and sometimes you can cope while other times we can be abused. It can be anything and I’m not an advocate that a man is abusing you, because of what people would say, you stay. You should say no, I’m sorry. Maybe years ago I would have advocated for that. 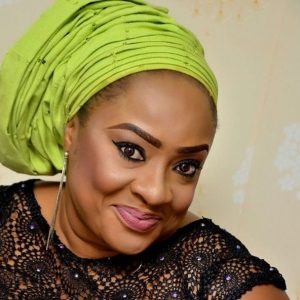 @CitizenOsun
Previous Unpaid Salaries: Osun Doctors in Street Protest
Next Ajimobi, Alapini, others in attendance as DAWN boss Famakinwa is buried in Lagos