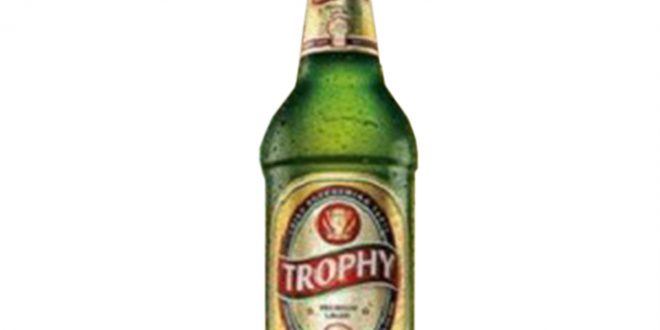 Justice Sonia Akinbiyi of an Ogun State High Court in Ijebu-Ode has urged    a   businessman  Adeosun Adebayo and International Breweries Plc to explore an alternative resolution of their dispute.

At the last hearing on April 6, first defendant’s counsel Mr Omotayo Adetona said reconciliation attempts had stalled and that the firm had just appointed a new director who was the person authorisedto negotiate on its behalf.

The judge advised the parties to consider Alternative to Dispute Resolution (ADR) and adjourned till May 17.

The claimant, through his lawyer Wale Ajayi, said on July 20, 2015 he bought and consumed trophy beer produced by the first defendant but it caused him stomach pain, vomiting, stooling, shock, hypertension, amongst others, which landed himin hospital.

He is seeking the sum of N100million, “being damages for shock, pain, agony discomfort and sundry inconveniences” as a result of “the defendants’ negligence on account of consumption of contaminated and harmful Trophy beer.”

He is also asking for the sum of N1,676,000for medical expenses borne by him”as a result of negligent act of the defendants, bottling and selling contaminated and harmful trophy beer to the claimant.”

In its statement of defence, the first defendant through its lawyer Mr OmotayoAdetona denied that the product that was consumed by the claimant was from its brewing facility.

It contended that if it was from its facility, it must have been tampered with either by the claimant or any other person with a view to making phony claims against the first defendant.