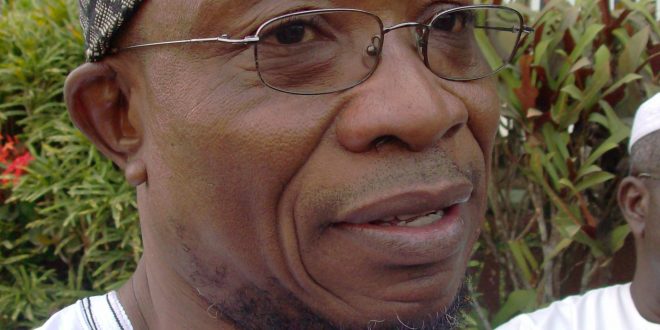 Osun State government, has urged the Federal Government to fast track the release of recommended N12 billion ecological funds to it, with a view to tackle environmental disaster in the state.

The state consultant on Urban Planning, Environment and Sanitation, Honourable Bola Ilori, made the appeal while monitoring the dredging of waterways along Rasco area, affected by recent flood that ravaged parts of Osogbo, the state capital. 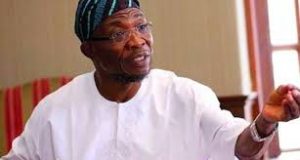 Ilori, who lamented that the state was shocked by the last week flood disaster, contended that “we did not expect such level of flooding considering the efforts that had been put into dredging in the past five years.”

He argued that “a critical study of the situation showed that the main cause of the problem was the uncoordinated release of water from Asa Dam in Kwara State that subsequently forced Owala Dam to open its gates, which laid the foundation for the eventual flood that our people witnessed.”

According to Ilori, “we have applied for the ecological funds and its on record that Osun State has not received anything from ecological fund in the last five to six years since Governor Rauf Aregbesola came on board, yet we have dredged over 270 kilometres of waterways, carting out 4.3 million metric tons of sand and debris in the last six years.”

Ilori explained that Osun expended N2.8 billion on dredging of waterways over the period of five years, saying that “this year, we have not really dredged anything because of the financial challenges in the state.”

According to him, “the Revenue Mobilisation and Fiscal Commission had, upon evaluation of the state’s ecological situation, recommended N12 billion for Osun last year September, but nothing has been released. If the money had been released, the government would be able to pay outstanding commitment to contractors carrying out dredging activities and be able to really line some of its waterways with concrete.”
Source – Nigerian Tribune

@CitizenOsun
Previous Bisi Ibidapo-Obe: The Controversy, The Pain, The Fame
Next My Exciting Life As A Journalist – Susan Eyo-Honesty