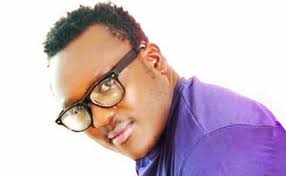 The grand finale of this year’s Osun Osogbo Festival attracted a multicultural crowd in their thousands from about five continents, who trooped to the Sacred Grove, Isale-Osun in Osogbo on August 19 to witness the heralding of a new year.

The visitors received the prayers of Iya-Osun, accompanied by Adi Olori Isa, with other priestesses, who went about offering prayers for the people at the grove.
The festival ended on a very happy note, with the Goldberg Beer Village and Fuji star, Saheed Osupa, adding colour to the popular yearly event.

@CitizenOsun
Previous Nigeria At 56: The Pain Is Real But It’ll Be Temporary—- President Buhari [Read Full Speech]
Next Bisi Ibidapo-Obe: The Controversy, The Pain, The Fame