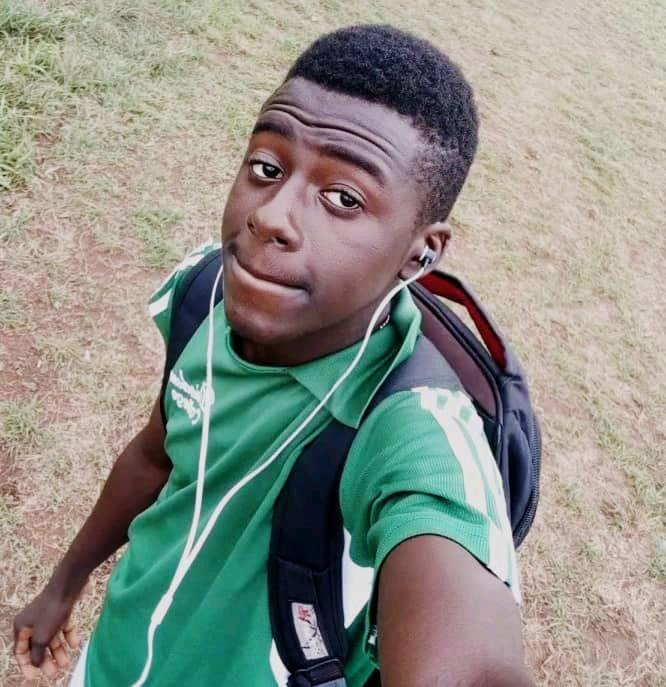 Fresh facts emerged weekend, over the 300-level student of the Federal University of Technology Akure, FUTA, Olona Oluwapelumi, who committed suicide at his residence in Akure, the Ondo State capital.

The deceased, who was in the Department of Industrial Design at the university,  hanged himself in his room.

Vanguard learnt that a friend of the deceased, Omoniyi Enoch, who spoke with the Union of Campus Journalists of FUTA, on its Facebook page,  said “the deceased was suspected to commit the act following an issue of money he had with his department.

Enoch said Late Olona was the Financial Secretary of his department until his death.

“When school resumed for the 2021/2022 session, the Treasurer of the department wasn’t around to receive payment for due. Joseph (Olona) decided to receive the payments from students.”

“The President requested that Joseph should send N100,000 to him for a departmental project. Joseph sent it using his digital bank – Carbon. He was debited but the President didn’t receive the payment.”

“Several emails were sent to the bank but the issue wasn’t resolved. Due to that, he was so pressured about it and everyone secluded him.”

“He hasn’t attended lectures since we got back from the Christmas break because of the pressure,” Enoch explained.

“Yesterday morning, I went to get my phone from Joseph because his phone is faulty and we both shared my phone. He informed me that his HOD called his daddy and said he engaged in fraud. He was very disturbed about it.

“He requested to follow me to my office at the Students’ Union Building because he didn’t want to stay alone. I left him at the office to attend the homecoming event that was held at the T.I Francis auditorium and also watched the Awopegba match.”

“When I got back to the office, he had already locked the office door. He came back to give me the keys and left. When I got home, I forced him to eat.”

“At 7:40 pm, knocked on his door but he didn’t open. I left thinking he was still angry with me for leaving him at the office.”

“This morning, I went to knock around 8 am but there was no response. I had to go and check through his window and I saw him hanging from the ceiling.”

Another source also informed vanguard that the deceased who was boy was the only son and the last born of the family had some unresolved issues with his parents over his performance in his studies in his first year.

The source said ”The boy did not go home throughout the period of ASUU strike because of the problems he had with his parents over his unimpressive result at 100 level.”

The Students Union Government of the school in a statement, signed by its President,  Jesunifemi Asoore, also confirmed the incident.

The statement read, “It is with deep sadness and heavy hearts that we inform you of the death of our colleague and friend, Olona Joseph Oluwapelumi. popular known as Tart Angle. who passed away on Saturday 21st January 2023.”

“According to the report, His death was confirmed in the early hour of Saturday, January 21, 2023. The deceased, identified as Olona Joseph a 300-level student from the department of Industrial Design was reported to have committed suicide by hanging himself in the early hour of today.”

“I know we are all saddened by his death and we’re sending our condolences to his family and friends. Death can be difficult for us to understand, especially when it is sudden. Many of us may be confronted with a variety of emotions. which might include shock, sadness and confusion.”

“We want to assure you that we, the Students Union, care about you and the feelings you may be experiencing.”

When contacted, the Head of Media and Protocols Unit of the institution, Mr Adegbenro Adebanjo, confirmed the incident.

He said, “The university is aware of the very sad and unfortunate development. The Students Affairs Division has gotten in touch with the family and it is also providing support services.”

“Counsellors are also providing needed support for students who may have been impacted by the sad development.”

“The police authorities have also been duly informed. Our prayer is with the family at this very difficult moment. May the Lord grant the family and friends of the deceased the fortitude to bear the irreparable loss.”

The state police image maker, Funmi Odunlami, who confirmed the death of the student, said that “His body had been taken to the morgue and investigation has started to unravel the reasons behind his action, but it was a case of suicide.”