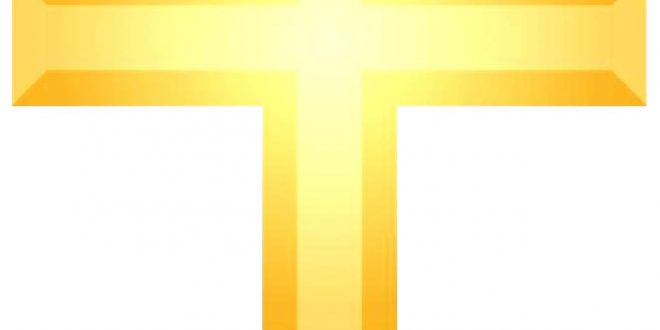 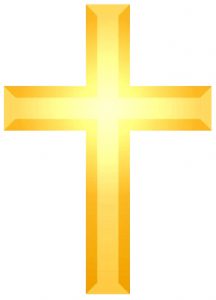 The policemen, who blocked the main entrance into the church with their van, also manned strategic positions within and outside the premises to prevent worshipers from going in.

As a result, members, who had turned out in large numbers for the day’s service, erected a canopy by the fence of the church to conduct Sunday worship under the rain.

After the emotive but brief service, a mild drama soon ensued when one of the policemen disembarked from the van and attempted to chase away the members, who, while carrying placards bearing different inscriptions, chanted songs of solidarity in front of the church.

As this went on, the policeman and two other colleagues shouted at the protesters to leave the place or “be thoroughly dealt with.” This resulted in hot exchange of words between both parties for several minutes.

The blockade of the church since Thursday by policemen followed an alleged order from the authorities of the Foursquare Gospel Church in Nigeria due to an alleged dispute with senior pastor of Embrace, one Rev. Isaac Adeyemi.

Foursquare claims that Adeyemi, who used to be a minister under them, converted their branch to his own church.

But speaking with our correspondent, Rev. Adeyemi said he could not understand why the church was allegedly sealed on the orders of Foursquare.

He said, “I really don’t want to talk about this because the matter is already in court.

“In all the courts Foursquare had taken me to, they lost the case. The grouse is not against Embrace International Assembly but (against) me as an individual.

“So, why are they now sealing (up) the church? I’ll let the court handle the matter.”

Also speaking on the matter, a high-ranking member of the church, Mr. Samuel Turoti, said they had no business with Foursquare, alleging that Foursquare “contributed no penny in the acquisition of the land and construction of the church.”