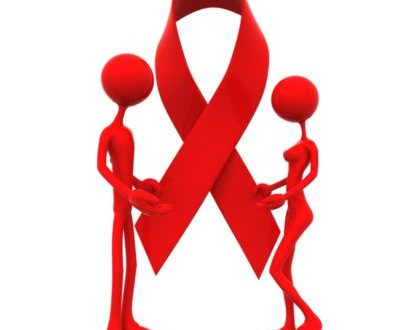 Coalition to distribute 2m condoms for HIV prevention in 2018 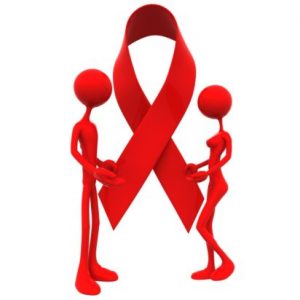 Coalition to distribute 2m condoms for HIV prevention in 2018

Hacey Health Initiative in collaboration with Nigeria Business Coalition Against AIDS, NIBUCCA has recommend the scale up provision and distribution of condoms to reach at least 2 million young person’s across Nigeria in 2018.

Speaking during testing and counselling exercises which was supported by Access Bank Plc in line with the belief of the bank that private sector can play a huge role in eliminating HIV, Programme Coordinator Hacey Health Initiative, Owolabi Isaiah said that the recent UNAIDs report shows that in 2016, Nigeria had 220 000 new HIV infections and 160 000 AIDS-related deaths.

Isaiah said that NACA 2017 statistic indicated that only about 10 percent of Nigerians has ever taken an HIV test once. While HIV still remains the second largest epidemic globally with key populations are disproportionately impacted by the epidemic. He explained that the only way to prevent, care and reduce the prevalence of HIV was to ensure that those tested positive have access to treatment.

“It is in attempt to achieve this that Hacey Health Initiative and NiBUCCA conducted tests for about 576 people, which includes 321 females, 255 males during the session. Two people were tested positive; both male and female. “Young people in Ilorin, Kwara state also benefitted from the project as they were educated on HIV/AIDS through the IEC materials and one on one engagement.

About 1,780 young people were engaged during the programme which also included sponsorship of 304 viewers to a cinema show as they watched an Access bank funded movie which enlightened young people on the potential risks, perceived vulnerability to HIV, myths surrounding the spread of HIV and description of the dynamics of the virus in the human body.