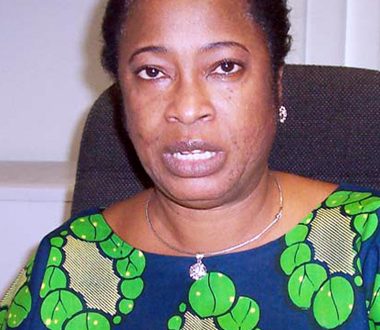 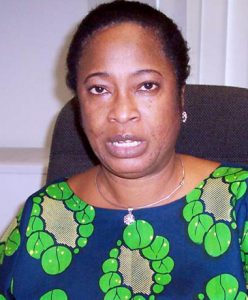 First Nigerian Female House Of Reps Speaker Eyes Osun Number 1 Seat
At the risk of any last minute change of mind, the first and ever female speaker of the House Of Representatives; Rt Honourable Patricia Olubunmi Etteh will be joining other contenders for the governorship of Osun state come 2018.
Although the Ikire born politician has decided to go low profile since she joined the ruling All Progressives Congress {APC} after leaving the opposition Peoples Democratic Party {PDP} years back, sources close to her told this medium that she’s got a new ace up her sleeves and this time, she’s giving the guber a go.
The source also stated that she’s at an advantage because Osun Central senatorial  ‎district where she belongs may be favoured in the 2018 governorship zoning of her party.
She’s said to enjoy the support of an ex-governor of the state who also hails from same senatorial district and also from the same party as her.
As you are reading this, it’s been consultation and alignment all the way for 64 years old Etteh who was once the fourth most powerful Nigerian until she was ousted under controversial circumstances in 2007.
Your darling news medium; OSUN‎ CITIZEN will keep you updated as events unfold.
Patricia Etteh 2017-12-24
Dotun Olanibi
Share