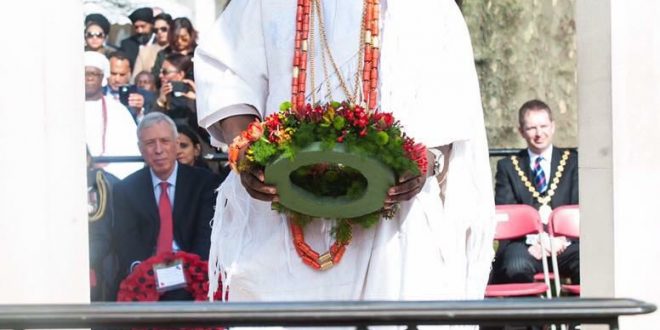 Some youth groups in Modakeke have called on the Osun State Governor, Mr. Rauf Aregbesola, and security agencies in the state to intervene in a fresh crisis brewing between residents of Ile Ife and Modakeke over allegations of land encroachment.

Some Ife youths under the aegis of the Ife Youth Vanguard and Great Ife had in a letter written to the governor, which was published in a newspaper, accused the Ogunsua of Modakeke, Oba Francis Adedoyin, and residents of the town of encroaching on land belonging to Ife people.

According to them, this violates the 1999 Peace Agreement reached between the two communities to end the Ife/ Modakeke War.

The groups from Ife asked Aregbesola to intervene in the matter in order to avert the impending trouble, saying otherwise, “the 1997-2000 Modakeke/Ife imbroglio may be a child’s play.”

Worried by the alleged threat of violence, two youth groups in Modakeke: Modakeke Youth Movement and the Modakeke Progressive Union separately wrote to Aregbesola asking the governor to intervene.

The MYM in the letter signed by its Chairman, Femi Ojeleye and General Secretary, Seyi Oloke, described the allegations of the Ife youths as falsehood, saying neither the Modakeke monarch nor the people had  violated any of the 1999 Peace Agreements.

A copy of the letter, which was made available to our correspondent in Osogbo on Friday, read in part, “If Ife youths have anything against our Oba, instead of threatening violence, they should seek redress in the court.

“It is important to state here that there has never been a time when Modakeke engaged in any action capable of breaching the 1999 Peace Agreement as alleged by the groups. It is our suggestion that Ife youths should come to the open and name any section of the peace deal that has been violated by Modakeke people as they claimed.

“Modakeke people are peace loving and we will continue to promote peace in Ife land because the present Ooni of Ife, Oba Enitan Ogunwusi Ojaja II is a man of peace.

“We do not want this matter to die like this. So, we therefore humbly call on you (governor) to bring these Ife youths to book.”

The Modakeke Progressives Union in a letter signed by its National President, Mr. J.O Odegbemi and National Secretary, Alhaji O.A Akinwale, also asked the governor to bring the Ife youths, who allegedly threatened violence to book.

The group also described the Ogunsua as a law-abiding monarch, who had been encouraging his people to continue to tow the path of peace.