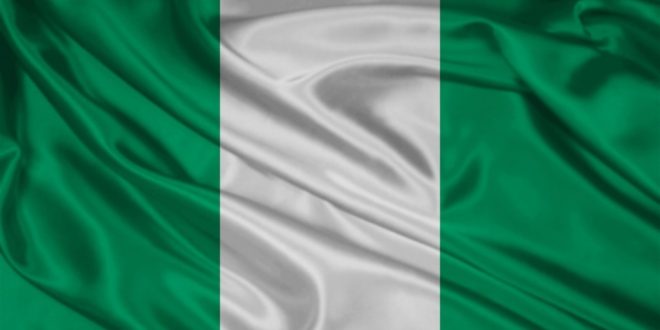 FG to take over Abuja empty houses, sell them —Obon-Obla 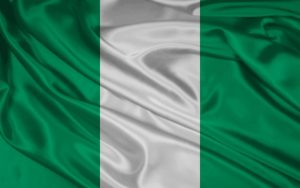 FG to take over Abuja empty houses, sell them

Chairman, Special Presidential Investigation Panel for the Recovery of Public Property, Mr Okoi Obono-Obla, said yesterday, that the Federal Government would soon take over Abuja empty houses and sell them.

Obono-Obla, who is also the Senior Special Assistant to the President on Prosecution, made this known when the Say no Campaign, a civil society organisation, paid a courtesy call on him in Abuja. He said there was need for the government to collaborate with civil society groups to search out property of looters of national treasury. He said: “I want the houses taken over, that is where CSOs will have to work together with us.

We have to take over those buildings and sell them and maybe put the money into education for our children. “I was appointed to work to galvanise the anti- corruption war. This assignment is a very important one and I will do it well.” Obono-Obla said there was a law known as the Recovery of Public Property Special Provisions Act, which had been in existence for the past 40 years without being implemented by successive regimes.

He said if that law was used, corruption would have been reduced drastically in Nigeria. He said the law stated that anyone who lied about his assets would go to prison for 21 years and if they had assets more than their earning, their punishment was life imprisonment.

The prosecutor said that his office was ready to collaborate with civil society groups to fight corruption and urged them to submit the names of people who owned property illegally, especially public servants.

“This is because I have been asked to focus on public sector corruption,” he said. Earlier, Mr Ezenwa Nwagwu, one of the conveners of the Say no Campaign, said the campaign was birthed to fight corruption, impunity, rape and election rigging.

Nwagwu said the group sought partnership with the prosecution office because of his passion to fight corruption, adding that his appointment as chairman would help prosecution in Nigeria.

He said the group had been worried about prosecutions in Nigeria, especially that of anti corruption agencies, because sometimes there were compromising issues that were involved.

He said:“So we want to be able to screen out particular areas where we will be coming in to assist you and if there are collaborative areas you think we can also collaborate, the CSOs will be able to do so.”