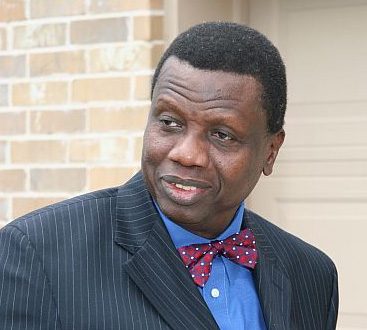 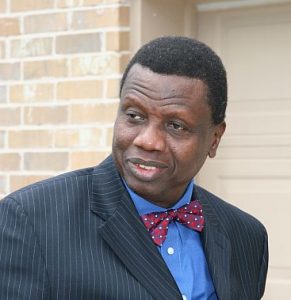 Adeboye had his Masters(MSc) degree in Hydrodynamics and doctorate degree (PhD) in Applied Mathematics both from the University Lagos in 1969 and 1975 respectively. He was represented by Pastor Jide Ojurongbe. Another awardee  of FMAN fellowship was Professor Olabisi Ugbebor, the first Nigerian  woman to obtain a PhD in mathematics at a young age of 25.

She graduated at the University  College, London in 1973, the First University Statistics Department in the world. The high point of the ceremony was the  performance Mr Austin Nwabuwanne who thrilled the audience with his mathematics formula.

The author of Transformational Mathematics for Senior Secondary School lost his sight while developing himself in mathematics, yet he was not discouraged to ride the crest of success and fame in mathematics;until he came up with a new formula which he named Austin’s formula.

Delivering his keynote address,Dr Iyi Uwadiae, the Registrar,West African Examination Council(WAEC) lauded the Association’s vital role in improving the learning of mathematics in  schools, saying that the importance of mathematics was inexhaustible. “It’s  relevant in all fields of human endeavour; even in every day life,and above all, in furtherance of educational pursuit in higher institutions.

@CitizenOsun
Previous Policeman kills colleague over money in Ondo …commits suicide
Next Ooni of Ife,Oluwo Of Iwo Land, Emir of Borgu kingdom, Governor of kwara state, others to be honoured at the Nigeria Media Nite Out Award 2017