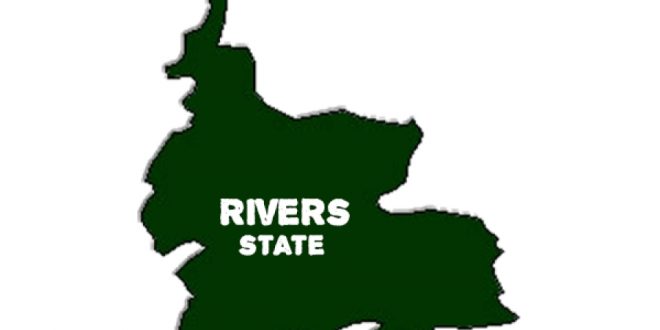 Adulterated Kerosene: 4 siblings killed in explosion in Rivers! … As mother roams about begging for help 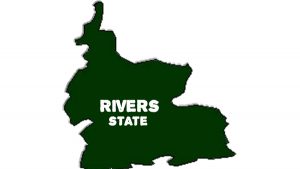 4 siblings killed in explosion in Rivers!

… As mother roams about begging for help

A woman, who lost four of her children in a kerosene explosion at her residence in Rumukwucha community, was seen yesterday around GRA Junction half-naked and appealing to passers-by to help rescue her children from the inferno.

Vanguard gathered that the woman, identified as Iya Samson, lost her four children last Friday night in an explosion that resulted from the adulterated kerosene she poured into her cooking stove. A resident in the neighbourhood, who gave his name as Uche, said the lady was cooking when the stove suddenly went up in flames, consuming her four children and other valuables in her apartment.

Uche’s words: “We heard people saw her around GRA area of Port Harcourt begging that they should help recover her children from fire. “Those who saw her did not know we were looking for her.

They mistook her for a mad person.

Meanwhile, her husband, Mr. Ademola Danaogun, has appealed to Port Harcourt residents to help bring back his wife wherever they see her. He said they told him they saw the wife half-naked, urging people to help rescue her four children from an inferno. He passionately appealed to the public not to attack his wife or mistake her for a witch, stressing that she had not recovered from the shock of the sad and painful loss His words: “We have been looking for her since.

Some said they saw her at Ogbogoro; we have gone there to look for her, but didn’t find her. “Yesterday evening, some people said they saw my wife at GRA. They said she was shouting that her four children were burning in fire.

“Please, if you see my wife, don’t kill her. People may conclude that she is a witch and had killed the children. “No, it is not like that.

I want to see her and take her home. We are going back to our state because we have lost everything.”