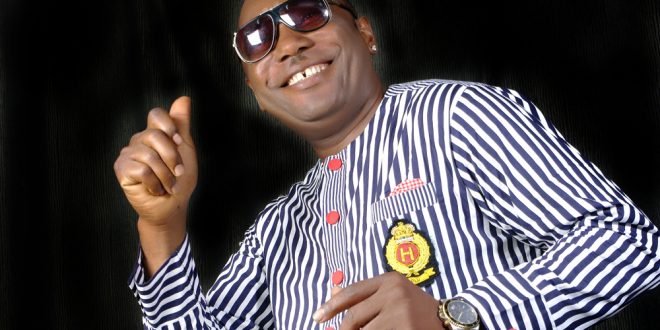 Top juju artiste; Wale Thompson is surely having a good time right now. This is as a result of his brand new song titled “Chop My Life” recently released by Godfather Music.

An investigation carried out by OSUN CITIZEN revealed that “Mr Lalale Friday” as Wale Thompson is fondly called has been receiving kudos from his fans home and abroad since the release of the song. Apart from that, his fan base has also increased with the success the song is currently recording.

The song which once again stamped the authority of Wale Thompson as the King of cross over juju music is a blend of rich Yoruba language laced with pidgin English lyrics.

This will not be the first time that award-winning, talented Wale Thompson will be showing his mastery of cross over juju music game and music generally.

Recall years back that he featured the defunct Remedies group in the second version of his song titled “Lalale Friday”, which of course happens to be the name he is known with up till now.