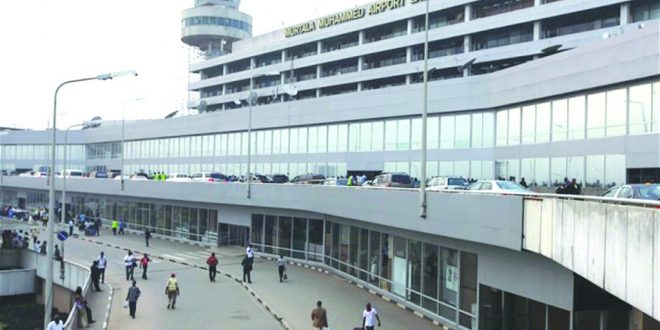 EBOLA: THERE IS ADEQUATE SECURITY ACROSS NIGERIA AIRPORTS -FAAN 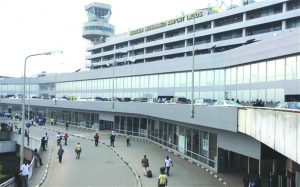 THERE IS ADEQUATE SECURITY ACROSS NIGERIA AIRPORTS

The Federal Airports Authority of Nigeria on Monday declared that all measures adopted in 2014 to curtail the spread of the dreaded Ebola virus at airports across the country had been adequately fortified.

It also assured passengers and other users of their safety at the nation’s airports following the World Health Organisation’s recent announcement on the outbreak of Ebola in the Democratic Republic of Congo.

The Acting General Manager, Corporate Affairs, FAAN, Mrs. Henrietta Yakubu, said adequate measures had been put in place to prevent the re-occurrence of the Ebola outbreak in Nigeria.

The PUNCH had exclusively reported on Monday that additional personnel, thermal scanners and sanitisers were deployed in the country’s two major international airports by the Federal Government as part of measures to forestall another round of Ebola outbreak in Nigeria.

Yakubu said in a statement on Monday, “All measures adopted in 2014 to curtail the dreaded Ebola virus are very much in place and have been fortified.”

According to her, Ebola screening points and detecting machines have been fully reinstated at the airports, adding that the authority was also collaborating with the Federal Ministry of Health, through the Port Health Service, to reactivate the Ebola awareness and sensitisation campaign.

While stating that there was no outbreak of Ebola in the country, Yakubu implore passengers and airport users to go about their business activities without fear.

Explaining how the screening equipment at the airport works, she said, “These detecting machines are fixed apparatuses at the arrival halls that take the picture and temperature of any given passenger at a particular time as the traveller passes through them. And we have Port Health officers behind the apparatuses.

“So once it detects a temperature that is above normal, the officials will just single you out immediately and take you out of the queue for further screening. That screening or exercise is going on up till this moment.”