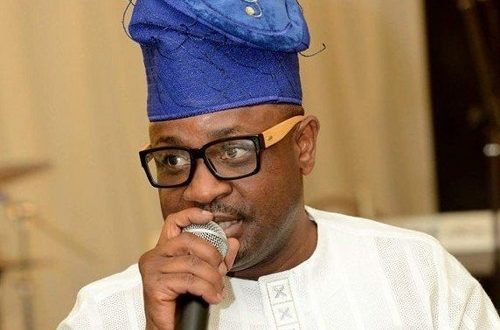 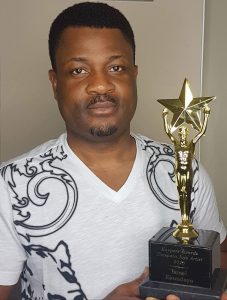 KAYPERS Awards gave a well deserved recognition to London based juju/highlife artiste, Israel Ekundayo known by his fans worldwide as Mr Manna as he picked up the ‘diaspora juju artiste 2016’ award at the KAYPERS awards ceremony. The event took place on Sunday the 23rd of April 2017 in Ikeja, Lagos.
United States Of America based Kayode Oladimeji, who is the brain behind the KAYPERS awards deemed it necessary to reward a very talented entertainer like Mr Manna with a great award for the beautiful work he has been doing with his band; ‘the manna family’ in the UK entertainment scene over the years. Goodlooking Mr Manna delivers stunning shows every Friday at the London famous EKO wine bar owned by Gbenga Ajayi and he blesses people with solid juju, highlife and afropop music at their events anyday of the week. Reacting to this development, happy Mr Manna said

“i want to sincerely appreciate Almighty God for this award. Special thanks to the organizers of the award, my family members, friends and fans all over the world. This award has challenged me to do more in terms of dishing out quality entertainment to my people.” 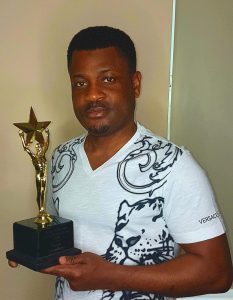 @CitizenOsun
Previous Mama Ade Catering Services Is A Dream Come True For Me – Elizabeth Robinson
Next Awo 30 years after: The icon and his vision