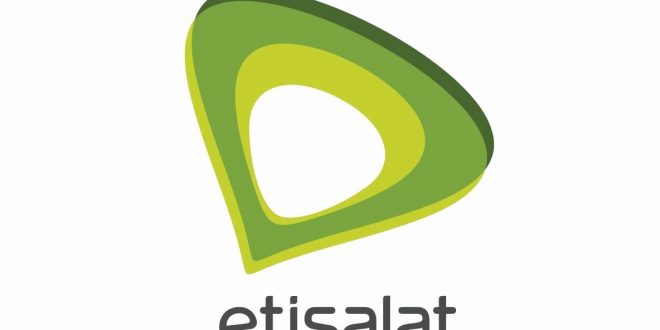 Abu Dhabi telecoms group Etisalat may sell its stake in Etisalat Nigeria, which has defaulted on a $1.2 billion loan, but wants the company’s debt restructured before it does so, it was gathered yesterday.

The Central Bank of Nigeria (CBN) and telecoms regulator, the Nigerian Communications Commission (NCC) on Friday agreed with local banks to pursue a default deal rather than a receivership for Etisalat Nigeria so as not to deter investors and to avoid a wider debt crisis.

Etisalat is due to meet with creditors in the country today or tomorow to discuss the default, two sources told Reuters yesterday.

It was not clear whether Etisalat, which has a 45 per cent holding in Etisalat Nigeria after converting a loan to equity in February, would divest completely.

Senior Vice President of Etisalat, Ahmed Bin Ali, declined to comment, while Etisalat Nigeria could not be reached as at press time.

“It is at an early stage,” one source said of the sale.

Last week a banking source the telco had given notice to its lenders that it would miss a payment in February but the two sides are yet to agree terms.

Etisalat signed a $1.2 billion medium-term facility with 13 local lenders in 2013, which it used to refinance an existing $650 million loan and modernise its network.

But an economic downturn, a currency devaluation and dollar shortages on Nigeria’s interbank market led to it missing payment, Ibrahim Dikko, vice president for regulatory affairs at Etisalat Nigeria, said.