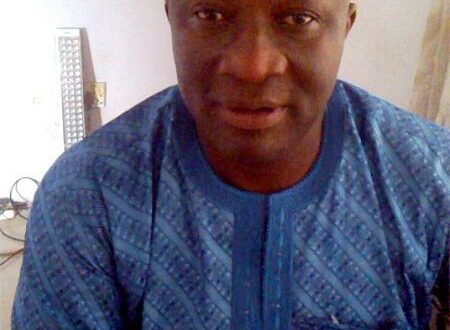 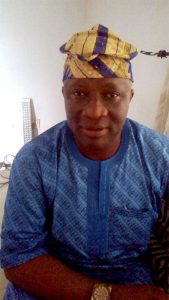 JARE AYO-MARTINS RESUMES AS UNIQUE FM/FREEDOM TV ILESA CEO
As you are reading this, Ace broadcaster Chief Jare ‎Ayo-Martins is already tidying up to resume once again as the Chief Executive officer of Unique FM Ilesa in the state of Osun.
You will recall that this hardworking Ile-Ife born broadcaster, the Aare Mayegun Of Ogere Remo, who is also an actor and fashionista, was once the CEO of this station popularly known in Osun state and it’s environs as “Ara Station” before he took a break after working there for a while.
While he held sway as the CEO then, there were tremendous changes and improvement witnessed in the media house.
Osun Citizen can authoritatively reveal to you that all is now set for the return‎ of Jare anytime from January 2017.
Another beautiful dimension to Jare’s “second coming” is that he won’t only be at the helm of affairs of just Unique FM, he will also oversee the affairs of the sister station known as Freedom Television also in Ilesa.
As the management and staff of Unique FM and Freedom TV,‎ Ilesa await the resumption of their new unique CEO, Jare, one can be sure that this man who is known to have the midas touch, will repeat the same turn around which happened in the media house years back as a result of his professionalism, skills and expertise.
2016-12-26
Dotun Olanibi
Share

@CitizenOsun
Previous DOUBLE CELEBRATION FOR TUNDE OJO Opens Another Hotel Moves Into New House
Next YAHOO BOY ALLEGATION: I AM NOT A CRIMINAL, I WON’T APPEAR IN COURT! – Oluwo Keeps Mum On Allegation Of Being An Ex Convict