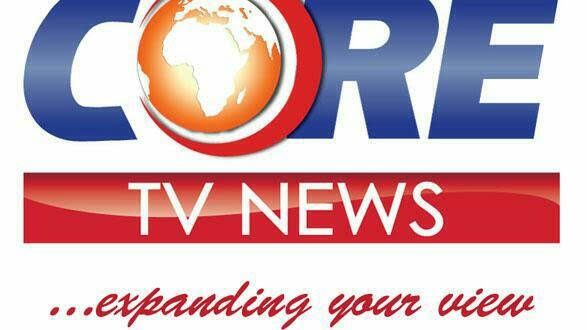 As year 2016 is coming to an end, this is yet another good news coming from Core Media Services Limited.

The Abuja digital switch over was formally launched on Thursday by President Muhammadu Buhari, who was represented by Vice President Yemi Osinbajo.

Speaking on the development, Jide Adediran, the hardworking Group Managing Director of the media organisation said “We wish to inform our very esteemed viewers within and outside Nigeria, as well as our advertisers and business partners that Core Tv News operating on multi-tv satellite platform can now be watched on the newly launched digital switch over(dso) in Abuja”.

“Core TV News will continue to beam balanced news and news features – quality programmes that touch on the socio-economic and political fabrics of our great nation and all black people worldwide”.

He concluded by saying “Core Tv News will remain a voice for the voiceless, with our programmes such as News On The Hour, The People; Legalscope; From The Villa; Gavel to Gavel and of course, the most complete breakfast programme on TV, Core Digest. Coming in the new year also is our launch on Multichoice platform of GOTV and DSTV”.

You will recall that since Core Tv News began operation, it has been on top of its game giving other television stations across the globe a run for their money.

@CitizenOsun
Previous WHY I MARRIED ILESA-BORN MILLIONAIRE, LANRE GENTRY -Mercy Aigbe
Next Best time to have sex if you want a male or female child