Breaking News
Home / News / I Just Put My “Manhood” In My 12-Year-Old Student’s Mouth, I Didnt Rape Her -Teacher 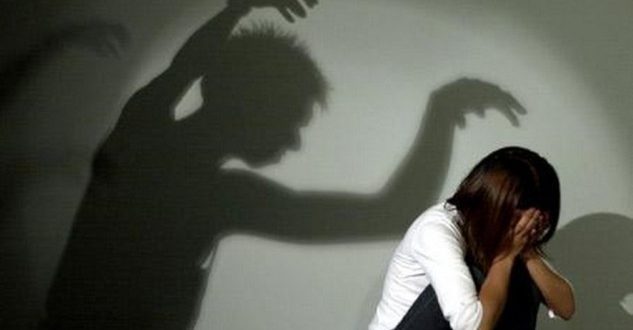 I Just Put My “Manhood” In My 12-Year-Old Student’s Mouth, I Didnt Rape Her -Teacher

The 20-year-old teacher, Enilolobo Olamilekan, said: “I only put my male organ inside the mouth of the girl. I did not rape her. I just do not know what got into me. However, I’m ready to face the consequences of my action. I know I have committed a crime and I’m guilty.

Whatever is my punishment; I’ll face it and hope God would have mercy on me. I have never done something like this before. I do not have a girlfriend.”

The suspect was said to have taken his student away from the classroom to his house, where he stays with his parents. He allegedly placed the girl on the couch and put his manhood into her mouth and instructed her to suck him. When the victim got home, she quickly narrated her experience to her mother and all hell was let loose. Her parents stormed the school the following day and reported Olamilekan’s action to the management. The proprietor alerted the police.

Fielding questions, Olamilekan, who teaches Business Studies in the school, said: “I usually teach the victim and two others after school hours at Ikotun. When the girl was brought to my place, I said they should buy a notebook for her, but her parents did not.

Last Wednesday, I gave her an assignment, but she did not do it. When she came to me on Thursday during school period, I asked of the notebook, she said her mother did not give her the money. I told her to go to JSS one class and join the other two girls; that I would soon be with them.

“When I was done with my classes, I joined them there and taught them for the day. My house is not far from the school.

My mum called me to come home and do the dishes. “I told the girl to go with me, that I would buy the notebook for her at a woman’s shop near my house. She went with me; I bought the book for her and she said she was hungry. I bought biscuit for her and as I was about to go, the woman said I should bring her bottle which had been with me. I told her I would bring it later, but she refused.

The state Police Public Relations Officer (PPRO), Dolapo Badmos, said the suspect would be charged to court for indecent assault on a minor. She urged parents to maintain good relationship with their children so that they would be abreast of happenings in their lives.