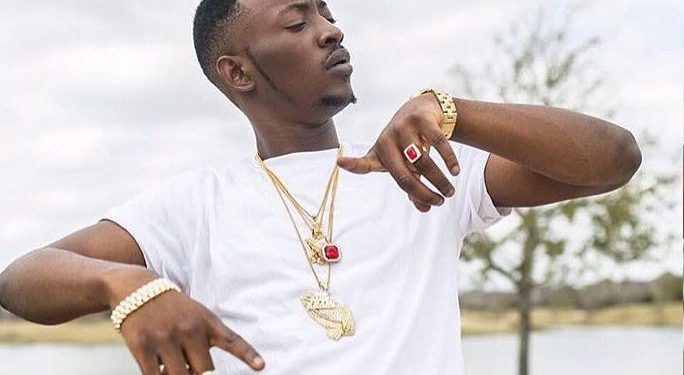 A musician, Johnson Oyindamola, also known as Dammy Krane on Monday appeared before an Igbosere Magistrates’ Court in Lagos for allegedly posting a defamatory message on the internet about Merrybet Gold Ltd.

The Police arraigned Oyindamola, 27, on a three-count charge of threat to life, defamation and conduct likely to cause a breach of the peace.

He, however, pleaded not guilty.

The Prosecutor, Insp. J. I. Enang, told the court that the defendant committed the offences with some others still at large on July 29 at Cool FM in Lagos.

Enang said the defendant posted a video on the internet accusing the sport betting company of owing him.

He alleged that the defendant attended a game show sponsored by the company, but lost.

“The defendant, however demanded some money for appearing on the show, the firm disagreed, insisting that the sum was only for the winners.

“The musician subsequently breached a contractual agreement with the firm.”

“He also conducted himself in a manner likely to cause breach of the peace by posting an audio and a video message on Cool FM 96.9,” Enang said.

Counsel to the defendant, Mr Adebayo Oniyelu, urged the court to grant his client bail on liberal terms.

“We humbly apply for the bail of the defendant. Section 35 (5) states that an accused person is presumed innocent until proven guilty.”

“He is a popular musician, if granted bail, he will not jump bail, meanwhile he has been in police custody since Sept. 13,” Oniyelu added.

The Magistrate, Mrs Folashade Botoku, granted the defendant bail in the sum of N50, 000 with one surety in like sum.

Botoku adjourned the case until Oct. 11 for mention.

@CitizenOsun
Previous LAGOS: POLICE ARREST FAKE EFCC OFFICIAL AT IYANA-IBA
Next NAFDAC TO NIGERIANS: CONSUMPTION OF UNPROCESSED SALT IS HARMFUL TO THE BODY