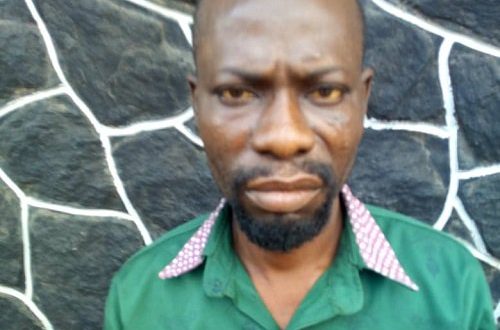 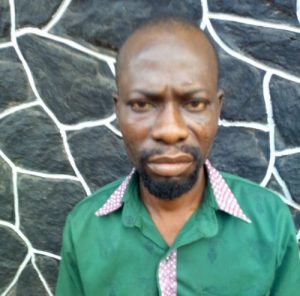 The police in Ogun have arrested one Abiodun Ojo, 38, for allegedly raping a six-year-old girl.

Ojo was arrested on Sunday at Magbara Village, Idiroko.

The suspect said to be co-tenants with the victim’s parents, lured her to a bush path under the guise of sending her on an errand.

He was said to have forcefully penetrated the minor whose screams attracted the attention of local guards.

The guards, it was gathered, rescued the victim, beat up the suspect and alerted the police at Idiroko Division.

Confirming the incident, the command’s spokesman Abimbola Oyeyemi, a Deputy Superintendent of Police (DSP) said the victim and suspect were taken to the hospital for treatment.

He said the Police Commissioner Ahmed Illiyasu has directed that the case be transferred to the Anti-Human Trafficking and Child Labour unit, State Criminal Investigation and Intelligence Department (SCIID) for further action.