Breaking News
Home / Celebrity Profile / SIR SHINA PETERS AT 60: “I was made a scapegoat for changing the face of juju music” 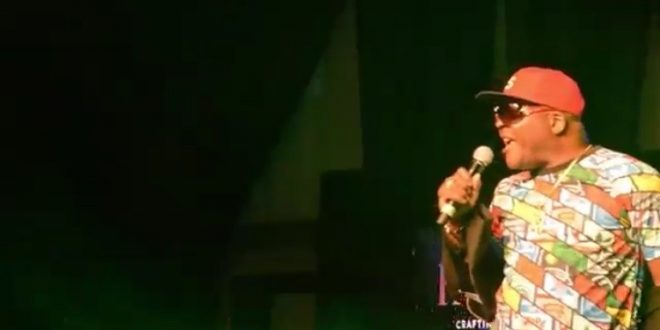 SIR SHINA PETERS AT 60: “I was made a scapegoat for changing the face of juju music” 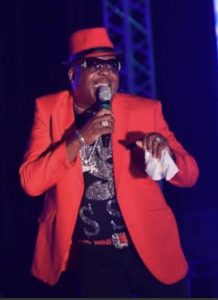 Peters thrust into music began at a young age when he played with friends under the handle Olushina and His Twelve Fantastic Brothers.

While playing with his friends, he taught himself how to play the piano and later joined Ebenezer Obey‘s band. Thereafter, he left Obey’s band and joined General Prince Adekunle‘s band as a guitar player. Adekunle’s band played in Lagos hotels such as Western Hotel, Palm Beach Hotel and Executive Hotel. 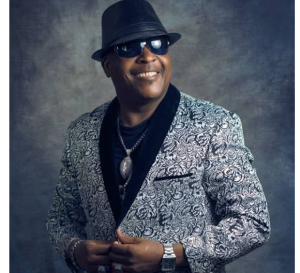 However, the duo soon split. Shina Peters, after releasing many albums with Segun Adewale through the 1980s, went on to form his own band “Sir Shina Peters & His International Stars”.

Peters was an actor in ‘Money Power’, a movie produced by Ola Balogun. He met and started a relationship with the actress Clarion Chukwura at this time. Their romance led to the birth of a son, Clarence Peters.

Sir Shina Peters & His International Stars released Ace (Afro-Juju Series 1) in 1989. The album which was released under CBS Records of Nigeria went double platinum and was the career breakthrough that catapulted Peters back into the limelight.

“Ace” produced by Laolu Akins is a musical fusion between Juju and Afrobeat; a rhythmic collaboration which pierced Ethnic, Cultural and language barriers in Nigeria. Afro juju musical style mixes fast percussive beat with the use of electronic keyboards, saxophone and guitar.

Some of the lyrics in the album especially in ‘Ijo Shina’ were quite racy for the period. 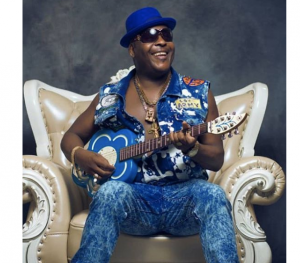 The album went on to garner awards for Peters including the artist and album of the Year at the Nigerian Musical Awards.

He followed ‘Ace’ with ‘Shinamania’; the album had singles such as ‘Oluwa Yo Pese’, ‘Omo Bo’ and ‘Give our women Chance’. Shinamania (Afro-Juju Series 2) went on to further prove that Sir Shina Peters & His International Stars were on the verge to change and revolutionize the Juju Music scene in Africa.

Sir Shina Peters is still regarded as the creator of a well-respected music genre (Afro Juju) that exists in its own class till this day. He currently has 16 album releases to his credit.

Sir Shina Peters, also called “SSP”, has received numerous awards and recognition for his unparalleled prowess in the art of Writing, Composition, Choreography and Musical Ability.

Sir Shina Peters & His International Stars have become a household name in the World Music genre. Sir Shina Peters has sold millions of albums worldwide & has taken his music to the shores of South Africa, Europe, Germany, United Kingdom, Italy and United States. Sir Shina Peters was signed on a US tour to Orbit Entertainment in 2012, his USA agency based in New York. SSP is now back to his base in Lagos and still remains a powerful stream in Nigeria music till date.

According to SSP, because he is the one that led the revolution which changed the face of juju music till date, he has landed on the bad books of his older colleagues. His words:

“I have been persucuted over and over again by people in the industry especially the ones I met in the business. They accuse me of opening the way for the younger generation with my style of music.”

“Because I revolutionised juju music with my genre known as AFRO JUJU, I’ve been blacklisted ever since. The list of the challenges I’ve faced as a result of this is endless”

“I was practically made a scape goat but thank God, I survived it.”

“Well for me, I’m a friend to everyone. I carry all people; old and young along. I don’t make enemies. I always strive for the betterment of the music industry and entertainment industry as a whole. If you’ve been following me, you will discover that I always use my music to preach unity, peace, gender equality and togetherness. ” 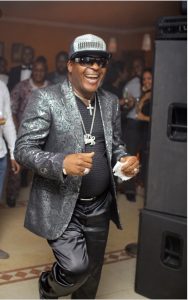