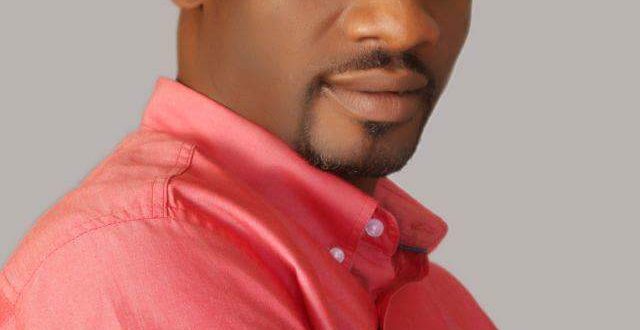 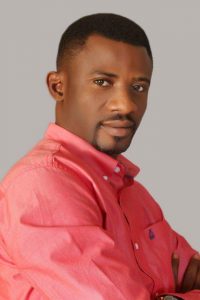 NOBODY TAUGHT ME MUSIC PRODUCTION

The name, Tobi Aluko may not be a familiar one but when you hear the name “La-techs”, what comes to mind is “music production”. The friendly and polite chairman of La-techs multimedia limited, which the popular La-techs studio is a subsidiary of, Tobi Aluko is one of the unsung heroes in the Nigeria music industry. This scientist turned entertainer started out 30 years ago with his two siblings, and have not looked back since then. On 1st November 2016, his “personal” studio will become 13 years old! In this spirit, he spoke with Dotun Olanibi about how the journey started; from his bedroom to the sitting room, to a rented apartment working for Pacesetter studio and eventually, floating his own brand; La-techs studio.

In the entire south west, La-tech is a force to reckon with. There’s hardly any big artiste that has not passed through him. He also dropped a good news for his friends and foes alike “I will soon commission my studio complex. My brother, i’m not talking about just a studio, i’m talking about a complex. It’s a big project!” The OSUN CITIZEN, who hails from Ilesa is married to a musician like himself. He’s a product of University Of Agriculture in Abeokuta, Ogun State and University Of Ibadan in Oyo state. He’s currently running a program in music at the Ekiti state university. Enjoy the interview

Can you tell us how your career in the music industry started?

It actually started in the church. As at that time, we were going to the church to arrange instruments that will be used for the service. After arranging the instruments, we normally record the music being played in the church and listen to it thereafter, from there, the interest developed. Eventually, my brother bought a 4-tracker recorder for me from the UK known as studio 100, with that, i started recording in my bedroom, that was around 1987. From the bedroom to the sitting room and later my elder brother, myself and my younger brother rented an apartment downstairs where we lived, and we kicked off fully using the name Pacesetter studio. That was around 2001. I worked there for many years until i established La-tech studio on November 1, 2003. Apart from that, my mother is an instrumentalist, she plays different kinds of instrument so i learnt from her.

Can you tell us some artistes you have worked with?

How do you get your inspiration?

That question is beyond me. I dont know how i get my inspiration! All i know is that inspiration just come.

So, can we say your inspiration is supernatural?

La-techs studio has been in existence for 13 years and still waxing stronger in the whole of south west Nigeria, and the popularity is even beyond the shores of the country, what is the secret?

Let me tell you my logo, i always put my clients first. I am not harsh with them or shout at them. You dont have to read Business Administration before you will be able to manage your clients very well. I do my job in such a way that will make them come back to me. I also pray for them, infact i dont usually pray for myself, i pray for my clients.

Although i have met big producers like uncle Laolu Akins, I dont have any role model in music production. This is because i started as a novice. Its a God-given talent which i developed through research and other means. But in sound engineering, yes, i will say my elder brother because while he was in the UK, whenever he comes home visiting, he will share some ideas with me and my younger brother because he was already trained for that in the UK.

What is your first major job after establishing La-tech studio?

Interestingly, my first major job which i got through late Alade Aromire became an instant hit to my surprise. Meanwhile, i didnt have enough equipments then, so i sequenced the production. 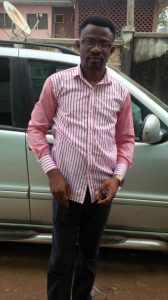 What are the challenges facing you at the initial stage of your career?

The first, apart from the general electricity problem is lack of money to get the best equipments. Also it becomes frustrating when you eventually get the equipments and they pack up after sometime. But we thank God today, we have the best of equipments and if there is any emergency, we have adequate back up.

Have you ever thought of quitting?

Yes! Not because i was not fulfilled in my chosen career but because i am a brilliant science student and i wanted to become an academician. But eventually, i got to realise this is my line and i continued. No regret for doing so.

What are your hobbies?

My hobby is staying around my family. That is why i dont work on weekends because that is the only time i have for my family. I love my family so much.

When is your happiest day on earth?

My happiest day is yet to come!

What do you pray to still achieve as a producer?

I want to produce alongside the biggest producers in the world. I want to just sleep, wake up one day and find myself in their midst.

Some producers sing, are you a singer too?

Yes, i can sing. Infact, i can play virtually all musical instruments except gangan; talking drum. I have done a job before in which i sang, directed and produced, it is a group project. But as a solo artiste, i have not done that. My wife too is an artiste. She sings contemporary gospel.

Some producers complain that alot of artistes dont have an idea of the kind of beat they want, they just walk up to the producer and want the producer to do everything, what can you say about this?

For me, i sit down with my clients, we reason along and we get the job done.

What message do you have for your clients and fans?

I love them and appreciate them so much.