ALLEGED MURDER OF HUSBAND: POLICE RESCUE WOMAN FROM BEING LYNCHED IN ANAMBRA 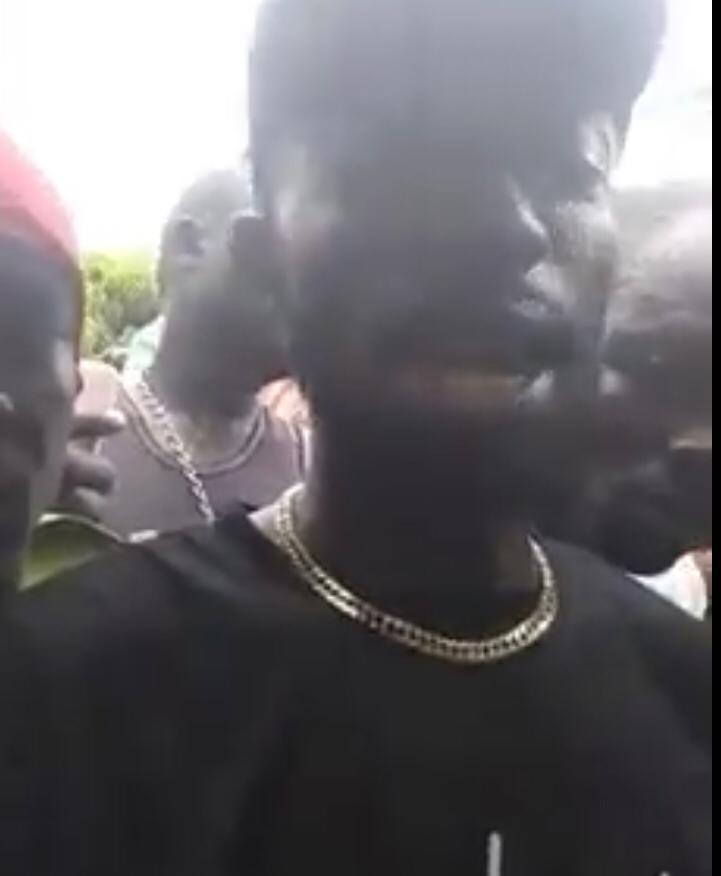 The Police in Anambra State at the weekend rescued a Lady who was about to be lynched by an angry mob for allegedly killing her husband in Aguleri, Vanguard Newspaper reports.

Before the Police intervention and rescue, the angry mob had beaten the lady to a state of stupor, an act, the Police Commissioner in the state, CP Echeng described as barbaric.

When Vanguard sought details of the incident, the Public Relations Officer of the Command, DSP Ikenga Tochukwu confirmed the assault noting that one of the mob members have been arrested.

DSP Tochukwu said, “Police Operatives on Saturday 12/3/2022 at about 12:07 pm rescued a female victim from an angry mob in Aguleri.”

“The rescue was as a result of a report seen on trending video where a lady was publicly molested and assaulted on an alleged incident of causing the death of her late husband.”

“The Police has arrested one suspect and studied the video aimed at identifying other suspects and bringing them to book.”

“The Commissioner of Police CP Echeng Echeng while describing the act as barbaric, states that one suspect is already in custody and ordered an immediate study of the video with the aim to identify the suspects, arrest and bring them to book.”

“Further information reveals that the deceased had already been buried before the video started trending.”

“The victim was rescued and she is currently receiving medical care in the hospital.”

Meanwhile, the Anambra State Commissioner of Police, CP Echeng Echeng has ordered a manhunt for the armed men who attacked vigilante operatives during a burial ceremony at Ndingbu village, Nnewi.

Operatives comprising of Police Mobile Force, Counter-Terrorist Unit, Special forces and others are already in the area and normalcy has been restored while operations are still going on

Confirming the manhunt, DSP Tochukwu said, “Although no notification was given to the Police about the planned burial information revealed that the Vigilante groups were invited”.

“The Command assures that the police and other security agents are firm in providing security services in the state.”

The Command further urged residents of the area to help Police with information that will aid the ongoing operation adding that further details will be communicated.