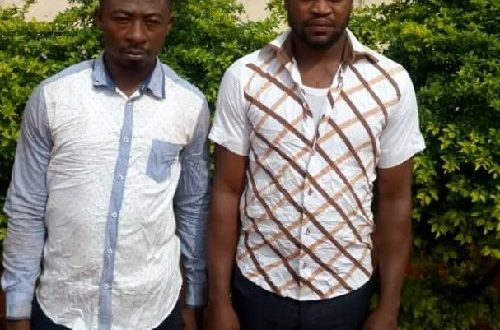 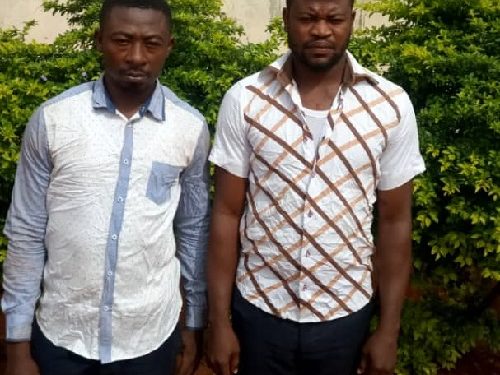 The Nation gathered the suspects were said to have demanded the sum of N2million as a condition to withdrawing the threat.

Confirming the incident, Police spokesperson, Haruna Mohammed, said the suspects were arrested in Idemili North Council area of the state via modern technology.

He said the case was being investigated.

“Suspects who are drivers attached to First Bank PLC Awka branch conspired and continuously threatened to kidnap their branch manager one Chinwe Ezenwa ‘f’ through anonymous text messages that they will kidnap her unless she pays #2million to them.

“They were triangulated and subsequently arrested after sustained intelligence with the aid of modern technology.”

Mohammed said the suspects had confessed to the crime, adding that the sim card used in sending the messages had been recovered.

“The Commissioner of Police CP Mustapha Dandaura implores the public to be wary of their close aides, including domestic staff and do thorough background checks before employing them in order to avert this kind of ugly situation,” he added.