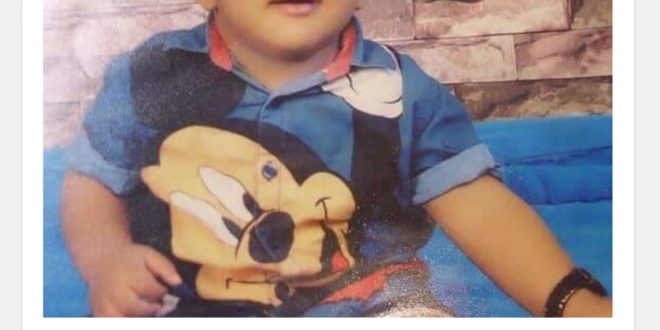 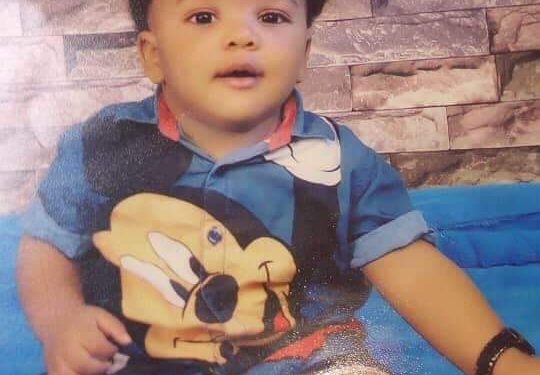 An 18-month old baby boy was on Sunday allegedly abducted by a woman in a Catholic Church in Awada, Onitsha, Anambra State.

The victim, Chibuike Ezechukwu, was reportedly stolen from a house-help during offering time.

The Nation gathered that the suspect had pleaded with the house-help carrying the baby to help her drop her offering, while she assisted her with the baby.

A parishioner who spoke in confidence said the house-help innocently handed over the baby to her ignorant of her intentions.

She said, “She offered to help her hold the child but before she could come back, the woman had absconded with the baby,” she narrated soberly.

When contacted, the Police spokesperson, Haruna Mohammed, confirmed the incident.

He said Police detectives had visited the scene, adding that efforts were on to apprehend the fleeing suspect and recover the child.

He said, “On the 9/6/2019 at about 2:30 pm, one Mr. Olisachukwu Ezechukwu ‘m’ of No.1 Orakwe close, Awada reported at Awada Police Station that on the same date at about 1:40 pm, his househelp one Ukwuoma Ruth ‘f’ aged 16years went to Church at Awada with his son, one Master Chibuike Ezechukwu aged one year and six months.

“The complainant alleged that during offering inside the church, the househelp handed over his son to a yet to be identified lady who sat beside her and equally gave her the sum of #100 naira for offering.

“However, by the time she (the househelp) came back from the altar to seat, she discovered that the lady had disappeared with the child and was nowhere to be found.”

Mohammed advised members of the public to be wary of the new pattern of child stealing and report suspicious persons to the nearest police station for prompt action.

“Religious leaders are equally enjoined to take adequate security measures at their places of worships in order to avert this ugly trend,” he added.