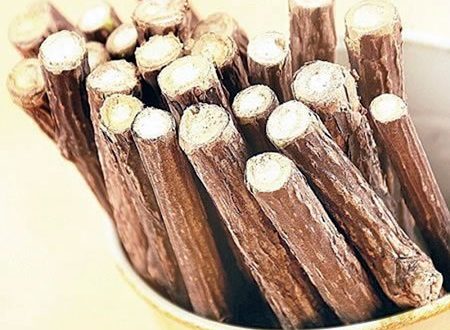 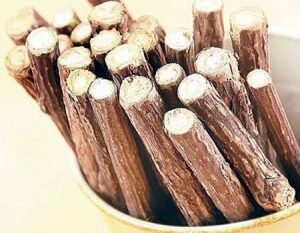 The study, published in British Journal of Pharmaceutical Research was entitled “A Study of the Anticaries Activity of Three Common Chewing Sticks and Two Brands of Toothpaste in South West Nigeria”.

The results showed that the ethanol extracts of Fagara zanthoxyloides showed the highest anti-caries activity followed by Vernonia amygdalina (VA) and then Massularia acuminata (MA).

They concluded: “The chewing sticks used in this study showed good antimicrobial activity against the isolates and could provide better care than fluoride kinds of toothpaste. The active compounds if isolated would be good caries-controlling components of herbal kinds of toothpaste.

”The active constituents in the ethanol extracts of the chewing sticks will be useful as anti-caries components of herbal kinds of toothpaste which are becoming common in the market.”

The use of chewing stick is still being practised in some part of the world such as Africa, South Asia, an isolated area in America and Southern United State, owing to some unique characteristics such as foaminess, hardness and bitterness.

Some African chewing sticks have also been reported to contain fluoride ions, silicon, tannic acid, sodium bicarbonate and other natural plaque-inhibiting substances that can reduce bacterial colonisation and plaque formation.