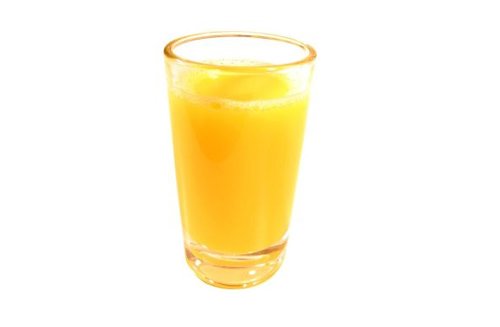 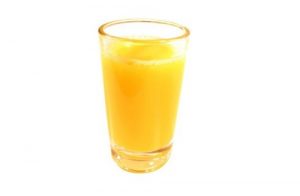 A health and fitness consultant, Dr Bisi Abiola, has said that fruit juice could reduce the risk of high blood pressure, if taken regularly.

Abiola stated this during an event recently held in Lagos.

The fitness coach said that drinking a glass of fruit juice would give an individual the opportunity to get at least eight per cent of daily potassium, which neutralises sodium and helps to lower blood pressure.

She said, “The overall amount of sodium and potassium in your diet affects your blood pressure. Sodium makes it go up, while potassium offsets sodium and helps to lower it. Research has shown that consuming more potassium reduces BP in people with hypertension. Most of us only get about half of the recommended dietary allowance for potassium.”

Aware that many hypertensive individuals resort to medication, Abiola added, “Medication is not the only way to control high BP, otherwise known as hypertension. Lifestyle and diet also play an important role in managing such a health challenge”.

According to her, fruit juice produces bioflavonoids, such as hesperidin which functions as an antioxidant and can help to lower cholesterol.

She said, “When healthy, reasonably overweight men drink orange juice daily for four weeks and their diastolic BP goes down, the researchers who were searching for hesperidin’s role concluded that the bioflavonoid was probably linked to the beneficial effects. Another study confirmed that regular consumption of hesperidin helps to prevent hypertension.”

Abiola also described Vitamin B folate from fruit juice as useful in preventing hypertension. In her view, individuals who consumed folate from their early adult age were at a lower risk for high blood pressure later in life.