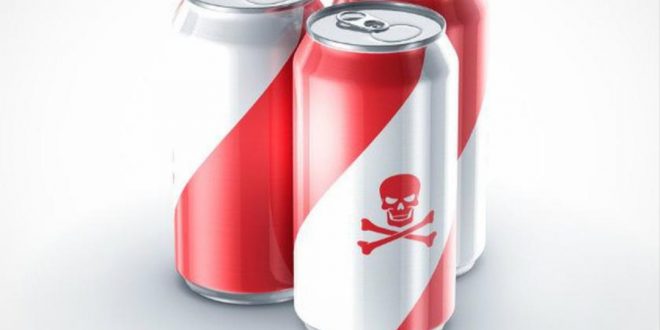 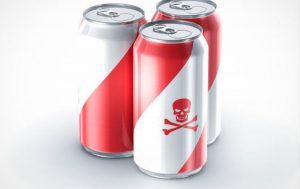 DIET DRINKS LINKED TO 23% INCREASE IN STROKE RISK IN WOMEN

Swapping regular sodas for diet drinks might seem like a smart way to cut calories. But new research suggests that women who drink a lot of artificially sweetened beverages increase their risk of having a stroke by 23 per cent.

What’s a lot? At least two diet beverages a day for this study. Those women are 31 per cent more likely to have the most common type of stroke — an ischemic stroke, which is caused by a clot.

The findings came from the analysis of about 12 years of health data on 81,714 women 50 and older. The researchers compared women who drank two daily diet sodas or fruit drinks with those who drank such beverages less than once a week or not at all.

The study did not identify the specific artificial sweeteners that the drinks contained. The researchers found that high consumption of the diet beverages also came with an increase in other health risks, including a 29 per cent greater chance of developing heart disease and a 16 percent increased likelihood of premature death.

In addition, for black women and obese women, the chance of having an is chemic stroke more than doubled if they were high-level consumers of diet drinks.

All participants in the research were middle-aged and older women, so whether the findings would apply to anyone else remains unclear. What to do? The American Heart Association, which published the study in its journal Stroke, recommends water — plain, carbonated or flavored, but unsweetened — as the best choice for a no-calorie drink.
@ Nigerian Tribune
Diet drink stroke 2019-02-28
Dotun Olanibi
Share