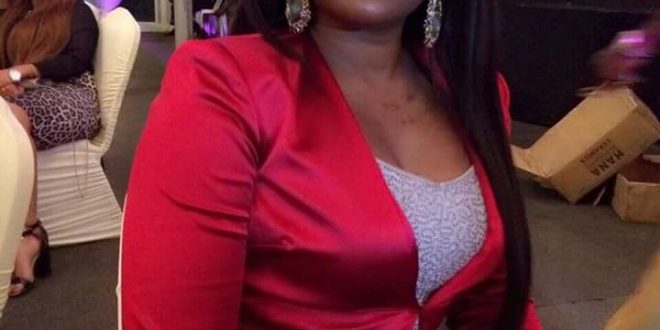 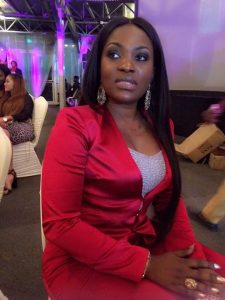 Pero Adeniyi is one of 2face Idibia’s  baby mamas who shuttles between Nigeria and United States of America.

Pero Adeniyi can be said to be one of those people born with a silver spoon. She is the daughter of multimillionaire; Prince Jide Adeniyi of the Poatson Business Empire fame.

Her father is a big player in the printing industry, transport business guru, a jewel of the creative industry with special interest in music promotion.

Although she is never married to 2Face Idibia apart from having children for him, but she also has had her own fair share of marriage challenges.

Its no longer news that she was once married to Kunle Borokini and they have children together.

Pero Adeniyi had a romantic relationship with 2Face Idibia which spanned for over many years before both of them went their separate ways.

The relationship we learnt produced three children; Ehi who is the singer’s first daughter , Innocent, and the last child,  Justin.

In 2017, Pero revealed how she donated one of her kidneys to save her mother’s life two years earlier.

Ikire, Osun state born Pero Adeniyi who hadn’t revealed this before said she donated one of her kidneys to her mother about two years ago when she was in need of it.

The mother of four who couldn’t hold back her joy took to her Facebook account where she gave a recount of how she helped saved her mother and how she has been living a very healthy life since then.

After successfully donating a kidney to her mother, Pero Adeniyi kicked off a Non-governmental organization, A Life Alive Kidney Foundation.

The foundation raises awareness and involves in kidney disease advocacy. She has used the platform to help and assist people with getting to know about kidney ailment.

Despite all what this beautiful lady has gone through, you can hardly notice it when you see her as she ever radiant and has decided to take everything in her stride.

@CitizenOsun
Previous LAGOS: MAN BEATS MOTHER-IN-LAW, INFLICTS INJURY ON HER FOR INTERFERING IN HIS FAMILY AFFAIRS
Next ANAMBRA: I PAY N10,000 FOR VIRGINS’ UNDERWEAR – Herbalist