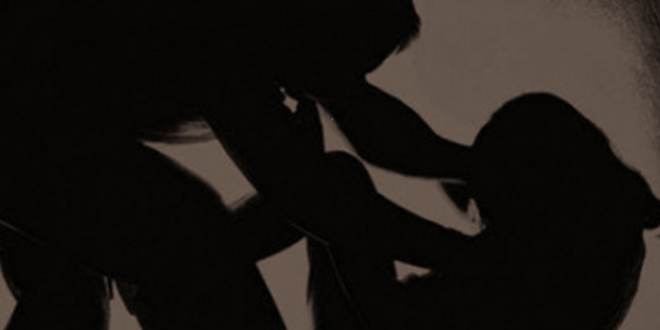 Adeyeye, a primary school teacher, was accused of defiling a five-year-old pupil inside the school’s toilet in Okitipupa. He was arrested by the men of the Ondo State Police Command on November 7, 2018.

The accused was said to have lured the victim to the school toilet, where he allegedly had a carnal knowledge of her.

He was arraigned on one count of rape.

According to the police prosecutor, Mr Ayodeji Omoyegha, the case was reported at the police station by the victim’s parents and the suspect was later arrested.

Adeyeye, however, pleaded not guilty to the charge.

In his ruling, the magistrate, Mr O. Ogunfuyi, ordered that the suspect be remanded in prison custody pending the outcome of the legal advice from the office of the Director of Public Prosecutions.

@CitizenOsun
Previous RIVERS: MAN KILLS LOVER, BURIES HER IN HIS ROOM
Next BENUE: OUR PASTOR CRASHED OUR MARRIAGE BY HAVING AN AFFAIR WITH MY WIFE – Man tells court