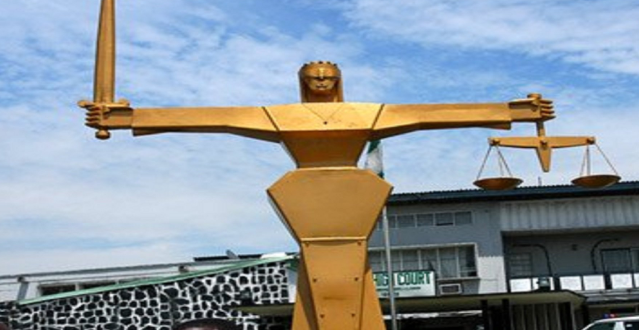 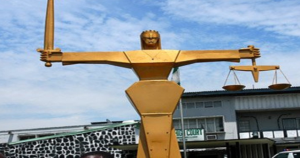 The police on Friday arraigned a sexagenarian, Rabiu Tanko, and two teenagers, Mohammed Samiu and Musa Mustapha, alleged to have been engaged in sodomy.

Tanko, 62; Samiu, 18; and Mustapha, 16, were brought before an Ebute Meta Chief Magistrate’s Court in Lagos on two counts of conspiracy and having unlawful sexual intercourse.

The News Agency of Nigeria reported that all the accused, however, pleaded not guilty to the charges.

The police prosecutor, Inspector Chinalu Uwadione, told the court that the accused committed the offences on September 29, at 8pm at Agege, a suburb of Lagos.

Uwadione said the sexagenarian and the teenage boys were caught having oral and penetrative sex.

He said the offences contravened sections 261 and 411 of the Criminal Law of Lagos State, 2015.

The Chief Magistrate, Mr O.O. Olatunji, admitted them to bail in the sum of N200,000 each with two sureties each, who must be responsible and gainfully employed.

Olatunji said pending the perfection of their bail applications, Tanko should be remanded in custody while the boys should be kept at the Borstal Correctional Institute, Adigbe, Abeokuta, Ogun.

He ordered that the case file be duplicated and forwarded to the office of the state Directorate of Public Prosecutions and adjourned the case till November 5 for advice.

@CitizenOsun
Previous LAGOS: MAN INVITES GIRLFRIEND TO HOTEL, STEALS HER PHONE AND MONEY
Next OYO: MY WIFE DENIED ME OF SEX FOR MORE THAN TWO YEARS – Husband Tells Court