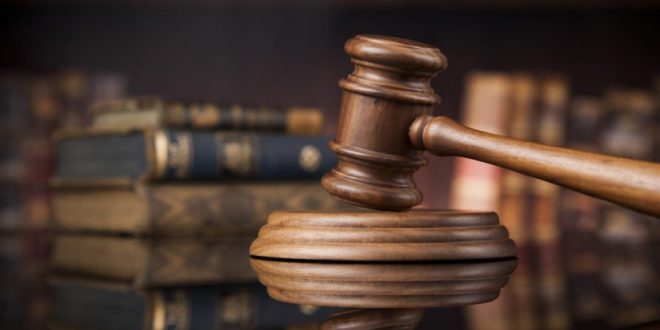 Friday, a native of Ikot Ossom in Obot Akara Local Government Area of the state, was sentenced to death on one count of murder.

Delivering his judgment on Thursday, the presiding judge, Justice Ntong Ntong, explained that from the available evidence, the convict kicked his wife, who was three months pregnant, on August 14, 2014, because she took N1,000 from his pocket to buy food for their seven children.

Ntong expressed concern that a pregnant wife, who should have been pampered and cared for by her husband, was killed by the same man.

“The accused pushed his wife down, having known that she was pregnant; and he (Friday) ought to know that a pregnant woman ought to be pampered and treated with love and not violence.

“The case is straightforward and that the accused had told the court through his extrajudicial statement that he caused the death of his wife by kicking her because of misunderstanding over N1,000.

“Anyone who unlawfully kills another is entitled to face the law. The instant death of the pregnancy wife on the spot showed the intention to kill and the force the husband exerted in pushing his wife down,” the judgment read.

He, however, ordered that Friday Uko be hanged until he dies and prayed to God to have mercy on his soul.

The convict, whose lawyer was not present in court, had pleaded for mercy to enable him go home and take care of his children (six females and one male)
@ Punch Newspaper
Akwa Ibom State High Court 2018-08-18
Dotun Olanibi
Share