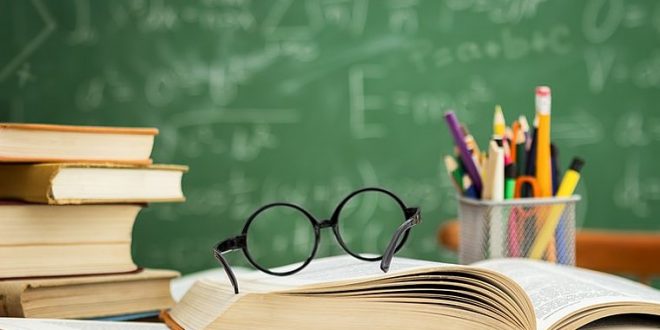 The Academic Staff Union of Universities, Benin Zone, has called for the resignation of the Oyo State Governor, Abiola Ajimobi, and his Osun State counterpart, Rauf Aregbesola, over their alleged failure to address the challenges facing the Ladoke Akintola University, Ogbomoso.

It also said that it would join other zones from the different parts of the country in a peaceful protest to draw public attention to the plight of the university, which it said could face extinction.

The zonal leadership accused the two governors of alleged neglect of their constitutional responsibilities of providing quality education and alleged conspiracy to deny the workers of the institution their right to wages.

Addressing journalists in Benin, the Edo State capital, on Thursday, the zone described the deplorable condition of LAUTECH as pathetic, adding that the university had continued to deteriorate, despite being owned by two state governments.

Esumeh also lamented that, in spite of its important role as a fulcrum upon which growth and development revolved, education in Nigeria had continued to suffer neglect by political leaders.

He stated, “One would have thought that in an ideal situation when a government and, indeed, any establishment engages workers, the workers deserve to be paid their wages. This is not the case in LAUTECH, where the two visitors have shied away from their responsibilities and have conspired to deny the workers in that university their right to wages.

“It is, therefore, our view that what is left for these visitors (governors) is to honourably resign for not meeting up with what is expected of their offices.”