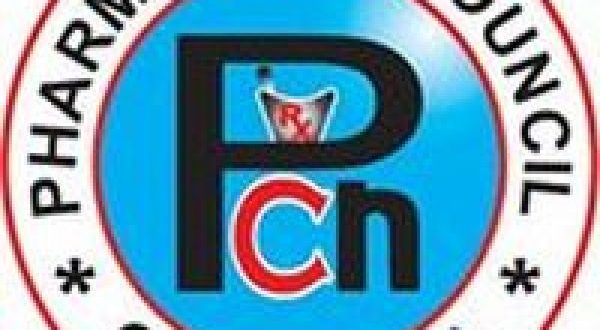 Pharmacists Council seals off 378 pharmacies, others in Osun

The Pharmacists Council of Nigeria has sealed off  378 medicine stores including 20 pharmacies across Osun State for failure to abide by the rules laid down by the council for persons and premises involved in drug distribution.

The Director, Inspection and Monitoring, PCN, Mrs. Antonia Aruya, said this at a press conference she addressed in Osogbo on Friday after carrying out enforcement exercise that lasted a whole week.

She also lamented the high number of illiterate patent medicine vendors, who she stressed did not know the names of the drugs they dispensed let alone possess the required knowledge to handle drugs.

Aruya said drugs should not be left to ignorant persons to handle because improper handling of drugs is very dangerous to the health of the people.

The PCN director said it was required for all pharmaceutical facilities  to be registered with the PCN and to ensure continuous licensure of same to legally start drug distribution and dispensing.

She said, “As at today, the council had visited 27 states across the nation and observations from the field in Osun State revealed that many people go into sales of medicines without following due process. Others do not have the requisite knowledge or skills to handle medicines in their premises or are operating beyond their approved scope.

“It is also quite disheartening that some cannot communicate in English and they operate these illegal shops at will to the detriment of the unsuspecting members of the public. The implication of these actions exposes the general public to a great danger. This is the second visit by the PCN to Osun State following their foot-dragging attitude to submit to regulation.

“We visited various parts of Osun State since Monday and at the end of the exercise, a total of 501 premises comprising of pharmacy and PPMVL were visited. Three hundred and seventy-eight premises were sealed, comprising 20 pharmacies and 358 PPMVS.

Nine premises were given compliance directive for various offences ranging from improper handling of controlled substances, unhygienic environment and poor documentation, dispensing ethical/prescription drugs without the presence of pharmacist.”

Aruya advised members of the public to always source drugs from registered pharmacy outlets to avoid buying drugs that had been rendered ineffectual due to poor handling of same by unlicensed medicine vendors.

She stated that the PCN had already put in place minimum standards of practice to ensure that the quality, safety and efficacy of medicines standards were maintained down the distribution value chain.