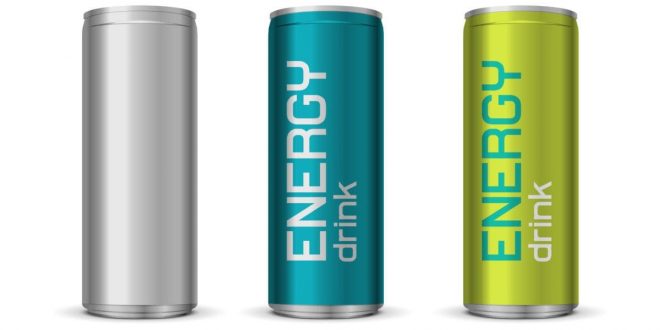 Something that happened two Fridays ago, precisely March 9th , completely changed our lead story for this week. There are stories that can wait but some can not really wait. This one cannot, because of the life-saving message which must be passed on.  On the said date, as we sat down to some refreshing soft drinks and barbecued meat, we observed some men mixing energy drinks and stout at the popular Anchor bar in the Ikeja.

As the fairly well dressed middle aged men downed their drinks in relish, oblivious that they had gotten our attention, a cardiologist surgeon with the University Teaching Hospital Enugu, Dr Okey Maduebo, opened his mouth in horror and pity.

“Do these men know the implication of what they are drinking? How can people just dig their own grave?” asked the cardiologist while still staring at the men who did not even take cognisance of the presence of other people in the bar.

Still aghast, he questioned: “How can anyone mix an alcoholic beverage and energy drink? That combination will place a lot of stress on the heart. They are mixing stimulant [energy drink] with a depressant [alcohol]. The body will basically be fighting itself to act one way or the other.”

As the three relatively well dressed men continued opening more cans of Red bull drink and stout alcoholic drink, the cardiologist who was now visibly horrified excused himself from our table and briskly walked to the already slightly tipsy men.

Introducing himself, he asked if he could join them. As far as the men were concerned, they did not see any danger associated with their actions. They were just looking for a quick way to get ‘high’.

“After a hard day’s job and with the economic down turn in the country, what do you expect us to do? Do you want us to die of hypertension? Stout is not strong enough for me; though I cherish the taste, I still need a stimulant like Red bull or monkey shoulder to get it to the strength I want.” explained one of the men who simply identified himself as Jide.

Though we have published stories on this page about energy drinks, we are being compelled to feature this story because of the above incident.

A lot is being said about energy drinks. Most consumers just take the energy drinks for that burst of extra energy without knowing the side effects. Recently, a study published in the journal ‘Drug and Alcohol Dependence’ warned that adolescents and young adults who consume many energy drinks are much more likely to use cocaine and amphetamines later in life.

According to the study, people who drank large volumes of the highly caffeinated beverages were also much more likely to develop alcoholism than their peers.

Researchers from the University of Maryland, stated in the journal that “just over half of the 1,099 participants were deemed to be on a ‘persistent trajectory’ indicating they persistently used energy drinks over a four-year period. This significantly increased their risk of developing alcoholism by the age of 25.”

Participants on the mid to high end of the spectrum studied had a significantly higher risk of moving on to drugs like cocaine and other stimulates.

Consumers should also take note of some of the common ingredients that are added to these drinks for that quick energy boost.

Here are some reasons why you should stay away from energy drinks:

If you feel like an energy drink is still for you, be sure to utilise these tips when choosing a drink:

Energy drinks are fine when consumed in moderation. Habitual energy drink users may be better off with one to two cups of good old fashioned coffee as a more natural alternative without the additives and sugar. Seek a doctor’s opinion if you are constantly feeling fatigued or feel you’ve grown a dependency for energy drinks. Medical conditions, such as anaemia, can make a person more tired than usual.