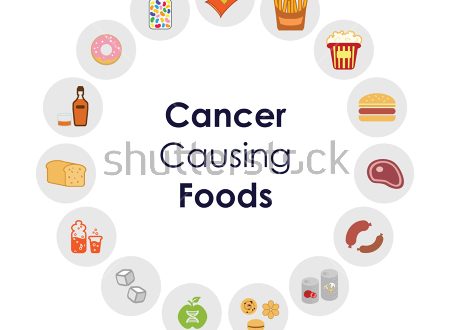 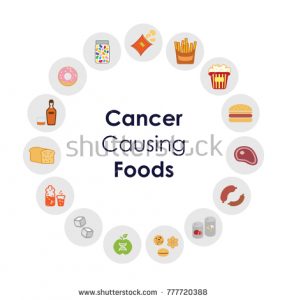 + How To Prevent Cancer

In addition to the 10 foods listed above, also be sure to avoid any food labeled as “diet,” “light,” or “fat-free.” In order to remove fat or natural calories, they are replaced with chemicals that are dangerous to your body.

Instead of consuming food products that manufacturers claim is “good for you” – follow these four anti-cancer diet tips to prevent cancer the easy way:

Not only will eliminating these foods lower your cancer risk, you’re going to feel (and look) better from the inside out.

Now that you know what the top cancer causing foods are, what are you going to do about their presence in your kitchen and your daily eating plan?