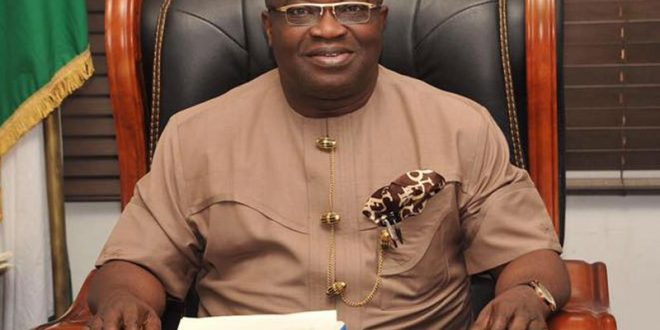 “ABA MADE” Abia shoe makers go for training in China

Thirty shoe makers from Abia State will be undergoing further training in China in order to enhance their skills and set up Abia State Automated Shoe factory in Aba.

The Governor of the State, Dr. Okezie Ikpeazu, stated that the 30 persons, with majority drawn from Ariaria International Aba, were the first batch of 100 shoe makers from the state that departed on Friday for the Republic of China.

Upon the return of the trainees from China, the governor said the state would procure the full range of equipment required to set up a modern fully equipped shoe factory in the state.

He added that the youths would form the nucleus of the workforce in the shoe factory which shall be launched before the middle of the year.

Ikpeazu disclosed that the shoe factory will enable Abia State consolidate its status as the pre-eminent destination for leather works in Nigeria and shall serve as an enabler of the diligent work the manual producers have been doing over the years.

The governor stated that the state has been paying its counterpart funds and noted he has unlocked hundreds of millions of dollars in hitherto trapped funds for the development of the state.