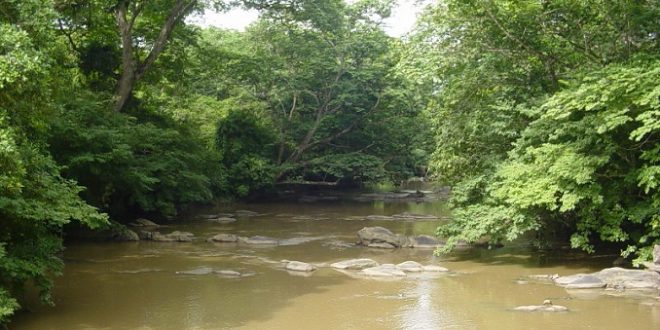 The Nigeria Security and Civil Defence Corps, Osun command, on Thursday discovered the body of a teenage boy who drowned in a river in Osogbo.

The spokesman of the command, Mr. Babawale Afolabi, told newsmen in Osogbo that the body was discovered by a farmer on his way to his farm.

He said the farmer reported the incident at about 1p.m. to the NSCDC unit within the area where the body was discovered and that the corps’ crisis management unit has retrieved it.

Afolabi said the body, which was floating in the middle of the river, was moved to the bank of the river by the command’s personnel and efforts were ongoing to identify the deceased.

“The teenager must have been dead for at least two or three days before his body floated on water.

“We have contacted community leaders to help us to locate the parents of the deceased as well as arrange for his burial,” the spokesman said. (NAN

@CitizenOsun
Previous Osun govt to supply 250,000 cocoa seedlings to farmers
Next Nigerian nanny gets $121,000 as restitution from oppressive couple