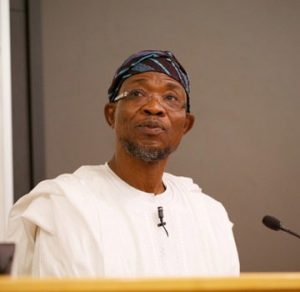 The Osun State Government says it will provide 250,000 cocoa seedlings for sale to farmers in the 2018 planting season. Governor Ogbeni Rauf Aregbesola of Osun state Special Adviser to the Governor on Agriculture and Food Security, Mr Remi Kolajo, said this yesterday in an interview with journalists in Osogbo.

Kolajo, however, said that the government was making other efforts to make cocoa cultivation lucrative for the farmers.

He said that nine cocoa nursery centres, where improved, high-yielding cocoa seedlings were being nurtured for transplants and replacement of old cocoa trees, had been established across the state.

“Osun State, through the Nigeria Incentive-Based Risk Sharing system for Agricultural Lending (NIRSAL), had been given the project of producing 4.5 million newly-selected, maturing, high-yield and disease-resistant cocoa seedlings for seven years.”