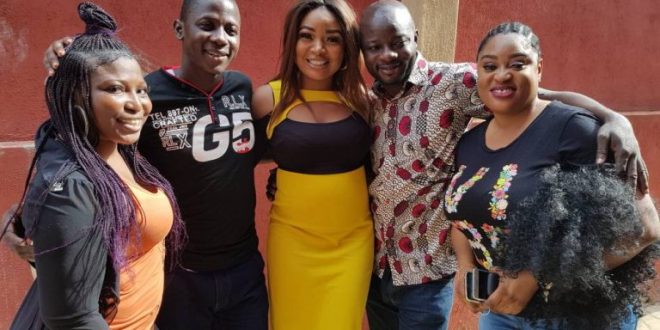 CITY PEOPLE’S GBOLAHAN ADETAYO GOES INTO MOVIE PRODUCTION
…. Titles Debut Movie, Boundary of Love “Aala Ife”
There is no doubt in the fact that when leaf stays long with soap, it becomes one, and that is the exact adage that best illustrates the recent move made by famous Nigerian journalist, Gbolahan Adetayo, who has been a Yoruba Movie Reporter for popular celebrity journal, City People Magazine for almost a decade.
The Mass Communication graduate of the Nigerian Institute of Journalism recently stormed location with his crew to shoot his debut movie titled “Aala Ife”, which literally means Boundary of Love.
It is an interesting movie that everyone, both married and yet to be married couples, young or old, especially mothers-in-law must watch out for because it is loaded with a lot of moral lessons.
Synopsis:
It is a story of a young man, who loves and shows special regards for his parents especially his mum. Just as he loves his wife, he also showed much love to his mother who suffers partial stroke. Unknown to him, his wife was not in support of it.  He went on a business trip and before he returned the unexpected event took place. What happened next? Watch out for the concluding part in Boundary of Love “Aala Ife”.
This movie is written and produced by multiple award winning Journalist, Gbolahan Adetayo and directed by award winning director, Okiki Afolayan.
Starring:
Femi Adebayo, Fathia Balogun, Jumoke George, Ladi Folarin, Ayonimofe Onibiyo, Tamilore Ojo Martins, Bukky Biola, Abolanle Abdulsalam, Kudi Salau, introducing, Oluwatoyin Oki, Femi Fabunmi and many others.
Crew:
Make up by Adenike Iwalewa.
D.O.P Funsho Cam and AZ.
Set Man, Kazeem Bello aka Baba Ibe. 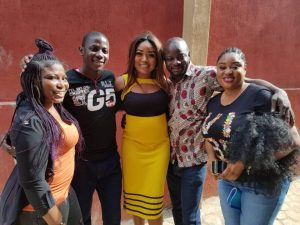 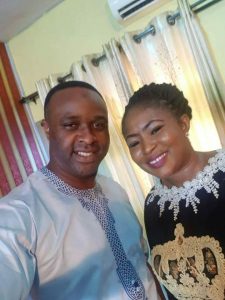 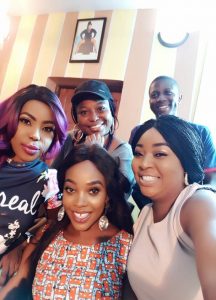 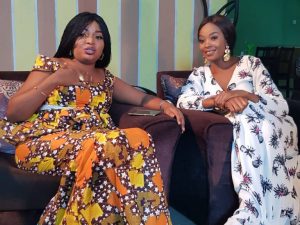 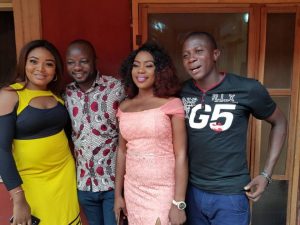 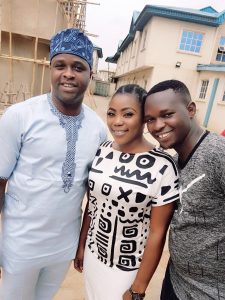 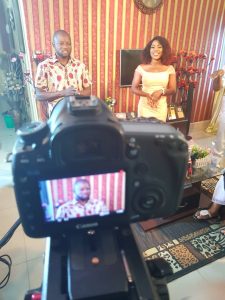