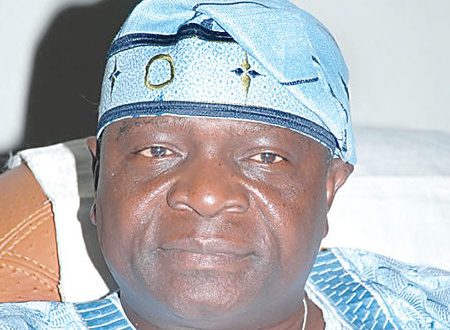 Oyinlola felicitates with Oba Aromolaran at 80

Prince Oyinlola, in a statement, issued on Friday described Oba Aromolaran as an Oba who has continued to make epochal contributions to the development of his domain and Osun State in general.

“As a former governor, I can testify to Kabiyesi’s uncommon love and passion for Ijesaland and for our state.

“As an oba, educationist and author, he is of uncommon energy with a passion for excellence in all he does.

“My prayers are that Kabiyesi will continue to be around for many more years in peace and sound health,” Oyinlola said.