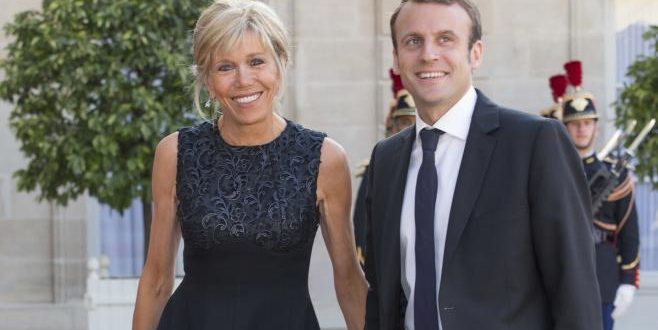 REASONS YOUNG MEN ARE FALLING IN LOVE WITH OLDER WOMEN

REASONS YOUNG MEN ARE FALLING IN LOVE WITH OLDER WOMEN

It’s pretty common for men to date younger women – which is exactly why dating older women is so enjoyable.  It’s flattering for an older woman when a guy passes up on the younger girls in favor of her.  This attention makes her feel sexy, and that feeling will instantly fuel your interactions with more passion and excitement.

Now while older women are often interested in (or at least open to) dating younger men, that doesn’t mean they’re interested in dating “boys”.  They want strong, powerful men and you’ve got to show her you’re that kind of man – who just happens to be a bit younger.  How do you do that?  You can start with strong, confident body language and eye contact.  Stand up straight and keep your movements controlled and purposeful (avoid fidgeting).  When you make eye contact, show confidence by holding her gaze (let her look away first).

This combination of confident body language and eye contact will get her to see that you’re the kind of powerful, self-assured man older women like

Older women know what they want

Unlike a lot of younger women who are still exploring the dating world, older women have a much stronger idea of what they want.  They’re less inclined to “play games” and more willing to go after exactly what it is they desire.

What this means is that you can be more direct and up-front with your own intentions and desires.  For example, if there’s a lot of sexual tension and you want to bring her back to your place to get physical, you don’t need some cover like “let’s go back to my place and watch a movie”.  She knows the real reason you’re inviting her over, and if she wants the same thing she won’t need an excuse to rationalize it.

Older women tend to have more experience in dating, relationships, and in the bedroom.  So dating older women gives you a great opportunity to learn a thing or two in all these areas.

But in order to get to this point you’ve got to lead the way.  If you want to see what she has to teach you in the bedroom for example, you can’t just sit back and wait for her to invite you to bed.  You’ve got to take the lead and start building sexual tension.  You can do this simply by using touch more and more during your interactions.  When you touch her you build sexual tension, and when you pull your touch away that tension releases.  If you continually build and release tension by making physical contact and then releasing that touch, it’ll strengthen the sexual intensity between you.  It’ll just be a matter of time until things naturally spill over into the bedroom. 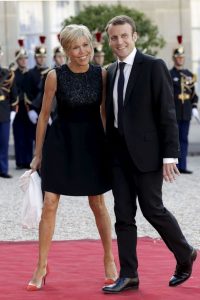 You gain a different perspective

If you’re used to dating younger women or women your age then dating women a few years older than you gives you a fantastic opportunity to grow.  Relationships teach us a lot about ourselves so by dating a wide variety of women you open yourself up to learn more about who you are.

One of the best ways to learn and grow through a relationship comes through deep rapport.  Rapport is essentially sharing your emotional world with one another.  If you’re not sure how to do this, one method is to simply state how you feel right at the moment and let the girl know about the impact she has on you.  For example, if you’re on a date and feel pressure to think of something interesting to say, then say something like “I feel like I need to come up with something clever to say…”  Opening yourself up like this gives her a chance to feel closer to you and connect on a deeper level.  It also helps her feel safe opening up, which is going to make the connection even stronger.  As a result of this deeper connection you’ll be able to learn more about yourself, each other, and the nature of your relationship

Women who have more life experience are going to be more emotionally mature.  They’ve been through a lot more in their life so their going to be less reactive and have more control over their emotions and behaviors.

But don’t forget that just because older women are more mature doesn’t mean they don’t like having fun.  The fact is the same playful, child-like banter that works with younger women is going to work with older women too.  So if you’re chatting up an older woman, you may want to use a playful banter line like “this is never going to work out… you’re too young for me”.  A line like that is great because not only does it get her laughing, but by joking about the age difference you show you’re not concerned about it.  And if you’re not concerned about it, it’s easier for her to not worry about it either

Older women are likely going to have different interests than their younger counterparts.  The 22-year-old who goes clubbing every weekend is probably going to spend more nights in calmer environments (like a jazz bar, or home) by the time she hits 30.  So if you’re interested in spending time in more low-key environments, then dating older women is a great way to go.

But even if you and the woman you’re dating don’t have the same taste in venues that can still be a good thing.  After all some women may miss the wild party scene they were a part of when they were younger.  So dating a younger guy is a great chance for her to reconnect with that lifestyle.  You can be the guy who shakes up her new routine, and reminds her just how fun those other environments can be.