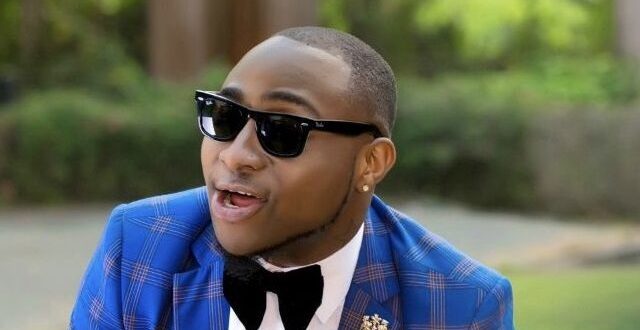 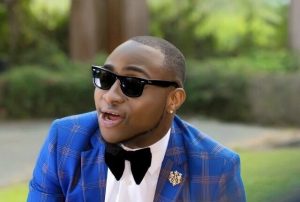 Two mobile policemen engaged to provide security for David Adeleke, popularly known as Davido, have been detained and tried in orderly room for alleged reckless shooting in Lagos.

A video in circulation on social media showed two policemen allegedly shooting into the air on the street in a moving vehicle in Lagos. The Head of Public Complaints Rapid Response Unit ( PCRRU), ACP Abayomi Shogunle, disclosed that following complaints by members of the public, the case was immediately registered by the unit.

Police men and members of the Lagos State Task Force at Oshodi “On Aug. 1, PCRRU was notified about a video in circulation on social media in which some men alleged to be policemen were seen shooting in the air on the street in a moving vehicle,” Shogunle said. He said that the Commissioner of police in charge of Police Mobile Force ( PMF ) at the Force Headquarters, had identified the men following the directive of the Inspector-General of Police.

Shogunle said that the incident happened on July 31 at 5 p.m. along the Murtala Mohammed International Airport road in Lagos.

He explained that the two policemen of the 20 Police Mobile Force Squadron were attached to a private security company, Infinity Security Company.

Shogunle said that a popular Nigerian Musician, David Adeleke, popularly known as Davido, engaged them to provide escort for him to his house while returning from abroad. “ Along the way as seen in the video which has been confirmed from investigation, the two policemen involved started shooting into the air for no just cause. “They have been identified and they have been in detention since then because investigation was conducted and after that they have been tried in orderly room and punishment has been recommended.

“We are only waiting for the appropriate police authority to review the punishment then we will make the full details known to the public. “One thing is clear: the conduct of those policemen as seen in that video is unacceptable, that is not part of what our officers should be engaged in. “ They are no longer involved in any duty where they will carry any weapon.

They will be in detention until the process is over before they will be released. “Investigation has shown that they have no justifiable reason to have expended or fire their weapons into the air,” he said. Meanwhile, Shogunle has assured members of the public that officers dismissed for corruption would also be prosecuted in court in line with the Inspector-General of Police’s directive.

“Apart from dismissal, we are also going to see the prosecution of such unethical officers in the court of law, “he said. The PCRRU was established by the Nigeria Police Force in November 2015, with a mandate to receive and resolve cases of professional misconduct.