Breaking News
Home / News / Fayose wants to be Vice President and Omisore wants to be governor by all means! – Kasamu 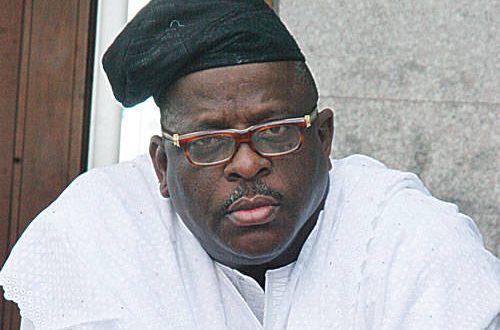 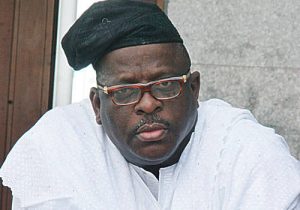 In a statement yesterday in Abuja, the senator claimed that Fayose was scheming to “hijack the PDP in the South West in order to secure PDP’s vice presidential ticket ahead of the 2019 general elections with ease.”

Kashamu also said for peace to return to the South West chapter of the PDP, party leaders from other zones must wade in and address some contentious issues.

“Fayose is consumed by his unbridled ambition to be vice-president or president while Omisore, a former governorship candidate in Osun State, wants to be governor by all means.

“Since he (Fayose) cannot imagine a life out of politics and power, few days after the Supreme Court judgement, he launched his so-called presidential campaign.

“He should realise that he is not going to be on the ballot. Even if he were to be, the scenario under which he won his elections in 2003 and 2014 will not be there; the dynamics are totally different‎,” he said.

But Fayose’s Chief Press Secretary, Mr. Idowu Adelusi, in a text message, said Kashamu’s claim was a cheap blackmail that should be ignored.