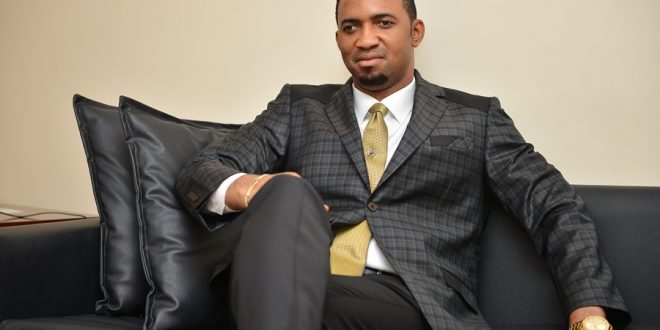 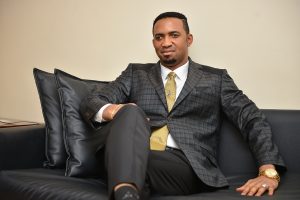 The Annual prophetic Liberation program of greater liberation City worldwide, the one night with the king is set to hold in Lagos Nigeria.

This year program is tagged “Two night with the King” because the program will hold in two days and with two prophetic man of God at the centre stage, the program will come up on the 27th & 28th of July 2017 at the Tafawa Balewa square, Victoria Island Lagos,.

The Thursday July 27 program starts by 4 pm while the second day will be a night vigil and will start by 7pm till every one that attends breakthrough.

According to the visional Dr Chris Okafor, he said God is set and willing to give his people double portion of anointing that will break forth his people from any boundage of captivities from the kingdom of darkness, he said last year edition of program recorded lots of testimony and he heard from God clearly that this year edition will be double in every ramification.

Dr Chris Okafor also remarked that each day will be handle by one prophet saying it will be very difficult for the kingdom of darkness to escape this time around with the people, he said in as much as the people are willing to attend the program, their lives will never remain the same. Free transportation has been prepare for people in various part of Lagos to make movement easy for the people, about 8 prominent gospel artistes have been lined up to spark up the program for the worshippers, among them are MO from South African, Gozie Okeke, Eben, Joe praise, Gabriel Peters, Amaka Joel and Samuel amongst others.

A special thanksgiving service will come up at the greater liberation city international headquarter on Sunday, 30th of July 3017.