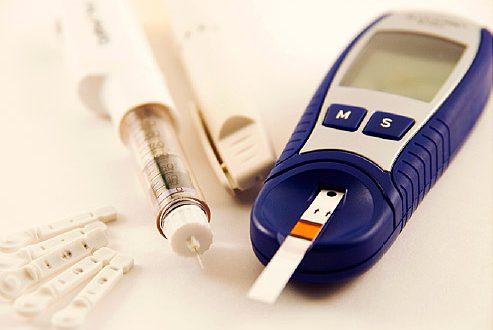 Diabetes Can Cause Infertility in Men – Study 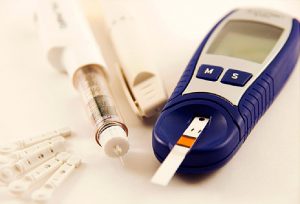 DIABETES CAN CAUSE INFERTILITY IN MEN

Whilst diabetes needn’t present fertility problems, there are some conditions related to male infertility which are more likely, particularly in diabetes that has either not been well controlled or has been present for many years.

We look at what these conditions are as well as the treatment options that are available.

A number of issues can cause infertility in men.

Erectile dysfunction is a common problem associated with diabetes that causes difficulty with getting or maintaining an erection. It is caused by neuropathy (nerve damage) and reduced blood circulation typically as a result of less well controlled diabetes or long standing diabetes.

High levels of blood glucose, blood pressure and cholesterol are all associated with an increased risk of erectile difficulties. Getting these under control, as well as cutting down on alcohol and quitting smoking can help to reduce the effects of ED. A number of different treatment options are also available.

Ejaculation problems can also result if nerves in the penis become damaged. Lack of nerve sensitivity is one problem which can affect the ability to ejaculation. Retarded, delayed and impaired ejaculation are all terms which describe a difficulty in achieving ejaculation.

Note that retarded ejaculation can also be caused or influenced by psychological problems, age and by certain medications.

If impaired ejaculation is brought on psychological problems then treatment, such as through counselling or psychosexual therapy.

Ejaculation problems caused by nerve damage tend not to be treatable but it may be possible to find sex positions that result in improved nerve stimulation.

Assisted reproduction technology (ART), such as IVF, can help with treating infertility if conception via intercourse is problematic or impossible.

Another problem that may result from neuropathy (autonomic neuropathy) is retrograde ejaculation. This occurs if nerves are unable to control the muscles of the bladder from closing at the point of ejaculation, which results in semen entering the bladder rather than exiting via the penis.

Retrograde ejaculation does not cause health problems but can impair conception. If looking to conceive, sperm can still be collected and used via assisted reproduction technology.

Research shows that diabetes can lead to reduced sperm quality but diabetes as such does not appear to affect motility of sperm (the ability of the sperm to move towards the egg) or cause infertility as a result.

Obesity, however, has been linked with decreased pregnancy rates as well as greater pregnancy loss when going through assisted reproductive technology.

Whilst there is inconclusive evidence that obesity affects sperm motility, there is evidence suggesting that obesity is associated with reduced sperm concentration.

Tags DIABETES CAN CAUSE INFERTILITY IN MEN

@CitizenOsun
Previous July 8 Osun West by-election: The Intrigues, The controversies, The calculations
Next FLOOD ALERT: OSUN BEGINS DREDGING OF WATERWAYS …appeals to residents to desist from indiscriminate dumping of refuse