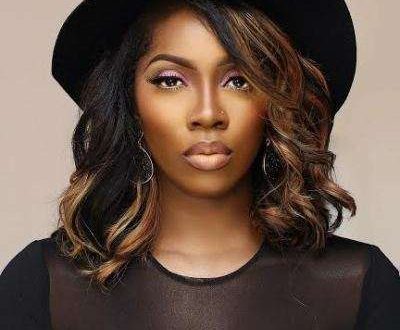 GHANAIANS ATTACK TIWA SAVAGE FOR STEPPING ON THEIR NATIONAL FLAG! 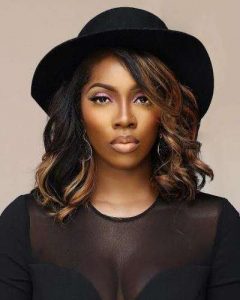 GHANAIANS ATTACK TIWA SAVAGE FOR STEPPING ON THEIR NATIONAL FLAG!

MAVIN Records First lady, Tiwa Savage, has been trolled by fans for disrespecting Ghana and Ghanaians.

The singer came under fire after a video of her dropping the Ghanaian flag on the floor during a performance last Saturday surfaced online.

Tiwa Savage While performing her song ‘Key to the City’ at the Ghana Meets Naija Concert which held at the Accra International Conference Centre, last Saturday, Tiwa Savage who had stepped onto the stage with her dance troupe wearing the flag as a cape was seen tossing the flag to the floor when her performance kicked off.

Ghanaians believe this is disrespectful to them as well as their country.

Controversial Ghanaian actress and  TV presenter, Valentina Agyekum, popularly called Afia Schwarzenegger was the first to give Tiwa Savage a cold shoulder on her Instagram page. Igniting the fire, she wrote “So yesterday afternoon, I  listened to some show (not promoting any nonsense on my page sorry) discussing #ghanameetsnaija …And they forgot that Tiwa Savage dropped our flag on stage..but chose to look for trouble where there’s not…some bunch of riff-raff that call themselves entertainment panellists that read meanings to every little thing that is irrelevant to create problems where there’s not..” Her post, however, ignited the negative reactions from Ghanaians who have now taken to their various social media platforms to call out the Nigerian singer.

Those who reacted to the allegation, said the way she treated the Ghanaian flag showed she has no respect for her fans and the country.